Greetings Me Droogs N Droogettes!
Found this LINK over at Wirecutters place. 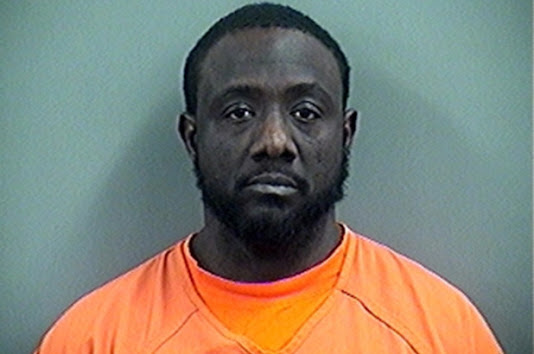 What.
The.
FUCK!!!!
For the TL;DR crowd:
"An Oklahoma man suspected of murdering three people has confessed to killing his neighbor, cutting her heart out and then cooking it to feed his family, authorities said."
Are you fuckin' kidding me!?!
There's crazy then there's flat-the-fuck-out bugshit
Looks like the whole 'kinder/gentler' went oot the the winder there Aye? 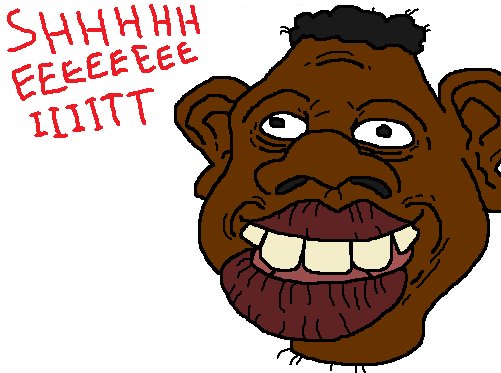 I'm sure he's a nice guy
BUT
Even his fambly ain't gonna say he dindu nuffin' as because before he could serve 'man' (or wo-man as the case may be), he done kil't them too.  No word if'n they were on the menu as well.
The Russians have a tendency to call the Blacks in Africa "Cannibal Monkeys"
Geez...
Jes' Sayin'
More Later I Remain The Intrepid Reporter
Big Country 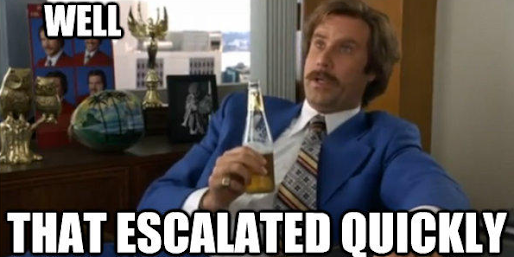 Posted by BigCountryExpat at 1:44 PM