Greetings Me Droogs N Droogettes!
Sooo Wifey got me a thing... 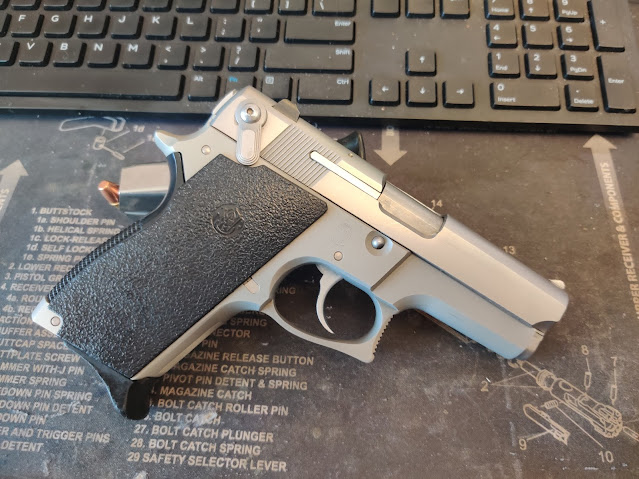 A Smith and Wesson 669.  Second Generation Double Action mid-sized 9mm.
Made from 1984 to 1988.
Truly a "Gun of the 80's"
My second one... the first having been permanently confiscated by the PoPo during the 'unpleasantness' of the deeeeee-vorce.  That being said, this was the first 9mm semi-auto I ever shot at age 16.  It was my Uncle Fred's daily carry.  I loved the damned thing and swore I'd own one when I was old enough to get one.  Fast forward a couple dozen years, and hey!
I got one, lost one, and got another.
And this thing is crazy cherry 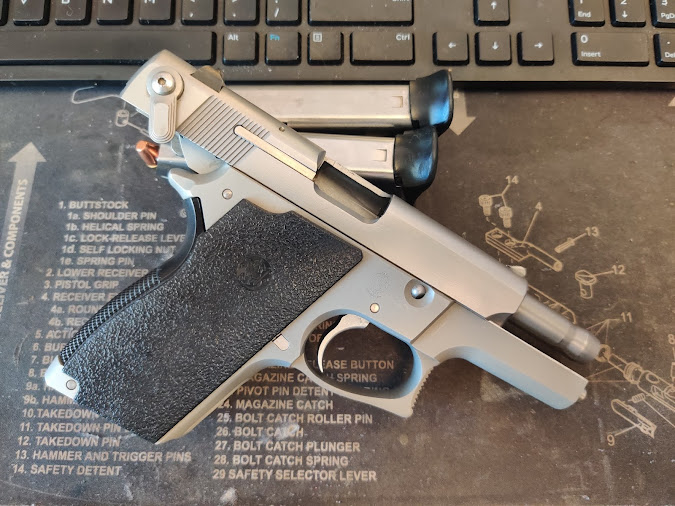 Y'all know how I drooled over that Smith Mod. 39 I worked on...
Well, this's even better
Like the Dream Daily Carry.  It's an oddball.  It's not-quite-compact and not-quite-full sized.  It's like mid-sized.  Still fits my big assed hands.  It's got a 12 round mag, 13 with one up the pipe.  This shockingly has the original stippled grips, which usually got ditched in favor of Pachmayr wrap-arounds.  This was a very popular back up piece for the fuzz back in the day, as the size kept it small enough without getting retardedly small.
It was also prominently featured on the show "Miami Vice" on the reg... in this picture here: 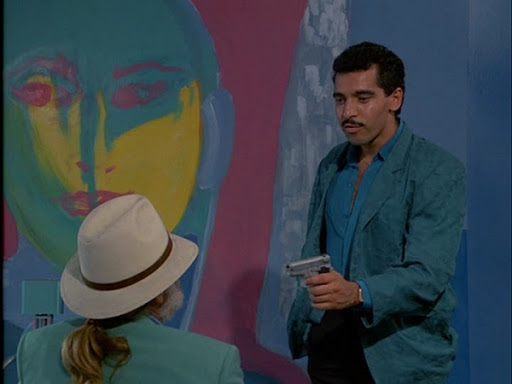 With what is possibly the most 80's picture in history possibly.  I didn't think you could pack MOR 80's into one pic, but between the pastels, the clothes and the whole shtick, you ain't getting MOR 80's than that.  It was because I heard that the producers had a deal with Smith and Wesson, and Don Johnson was fond of the 645, a large frame S&W in .45.  That was after he had to give up his Bren 10 10mm, when the whole production of those went down the shitter.
But yeah 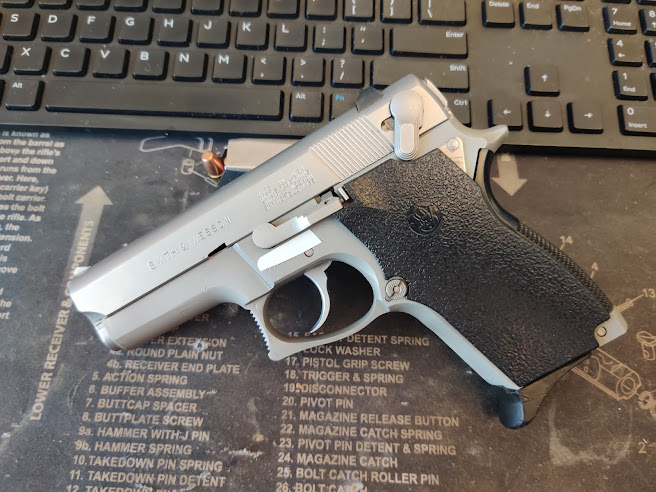 The thing is -showroom-, and for a 30 plus year old weapon, I'm fucking tickled to death
Gotta love a woman who keeps you in yer weaponry eh?  I do not want to know how much she paid for it, seeings the insanity of the current weapons market, but she said I wouldn't have lost my shit and her money is 'her money'... go figger Aye?
I can't wait to go pop some rounds... I'm going to break out the 'good stuff' to work it in.  The bore is pristine.  Like if this thing had more than 100 rounds through it in it's lifetime I'd be stunned.  The lands and grooves are like new.  Unreal eh?
So, I'm a happy monkey
More Later with Poly-Ticks
I Remain The Intrepid Reporter
Big Country 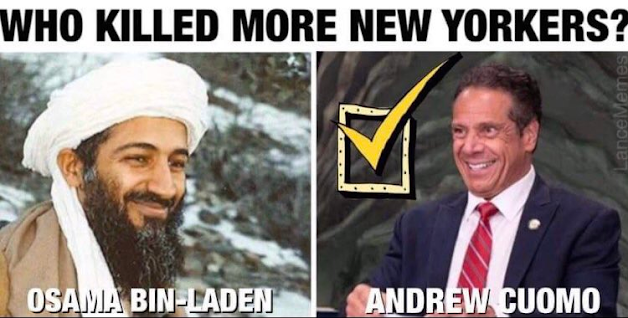