Greetings Me Droogs N Droogettes!
Back home after a short trip to Ye Olde VA.  Wasn't bad, at least I came out with the same number of organs I went in with.  Apparently just some -serious- gallbladder inflammation that meds and rest, and <sigh> a diet change will take care of in the long run.
No more hot n' spicy for me apparently.  Mr. GB don't like the Hooters no more.
More's the pity.
At least I got out in one piece.  And -hopefully- free of any 'extra' bugs.  In fact, got me some casual observations aboot the whole trip. 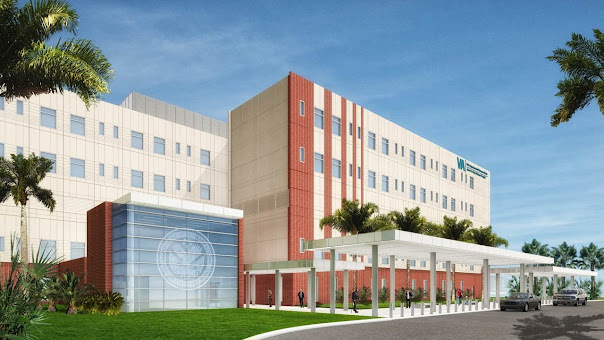 OK
Lots of things, first and foremost was the "Cult of the Mask"
Can't get in unless you have one on.
Like religiously worn.  Even missing an airbag, I didn't get a pass on that one, although the cocky little bitch who told me that freaked the fuck out when I told her "When, not if I fall out from lack of O2 you've the one who's going to have to carry my big dead-weight ass inside."  She was about all of 5 foot 100 pounds soaking wet, and I said that with as much 'sneer' as I could put into it.
Now the kicker, once inside, as long as you had it hanging off yer ear, they were good with it.  Most of the staff I talked to said that they knew it was bullshit, that yeah, it's a bad bug for -certain groups- but overall, handwashing and common sense would keep you fine, and the double masking?  Don't get them started on that.
That also being said, there were two cases of Covid there this weekend.  Two.  That's it.  No "scads of dying and near-death COVID Corpses" stacked and dying... nope.  Two.  Both elderly, both expected to recover.  One dude was in his late 80's.  The other had prior conditions, but the guy I talked to wouldn't give any more than that.  Former Corporal.  E-4 Mafia Member
Told you, we network in and out of uniform like motherfuckers.
Another thing?
The place was empty.
Like Ghost Town levels of empty.  The only ones on the wards were guys and gals like me who had to go to the ER, and got admitted.  Kind of creepy, but it meant I had a room to meselves, and a couple of hottie nurses to flirt with.  I mean hell, I even told Wifey, "How do you expect me to get that extra pudding for dessert unless I flirt a lil babe?"
HIGHLY restricted menu.  And looks like it's gonna be that way from here on oot.
Bummer Aye?
Aye, that it tis...
So, My many many many Thanks for all the good wishes and prayers from y'all.  Personally I think it helped to a point, that and the Big Jumpmaster in the Sky has plans for me.  That or I'm just too ornery to cash in.  But either way, thanks to you all.  I'll be here for a while longer, and tomorrow I'll work up one of my rants, as I've been out of contact with the news (real news that is) as I -refused- to watch the Propaganda that's pumped in to the VA via the glass oculus, so's I got s to study up a bit before blasting with both barrels.
More Later I Remain The Intrepid Reporter
Big Country 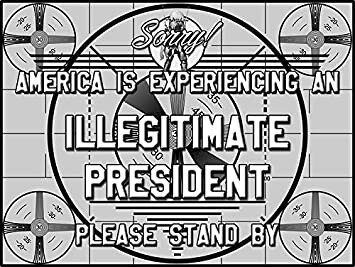 Posted by BigCountryExpat at 6:58 PM