Greetings Me Droogs and Droogettes
First off
I am humbled beyond belief
One of y'all who I'll keep anon for now, funded the migration in one fell swoop.  I'm working out the move today/this weekend, getting the domain established and talking with the techies.  I can't thank this guy enough.  I'm so grateful to him, and the others who've assisted with the donations over the past two months to assist keeping this place rolling and GranBebe in Diapers.
Speaking of which
I had to work yesterday like any normal person would.  Wifey however went and did the bravest thing I've seen in a while.  She took GranBebe on a trip 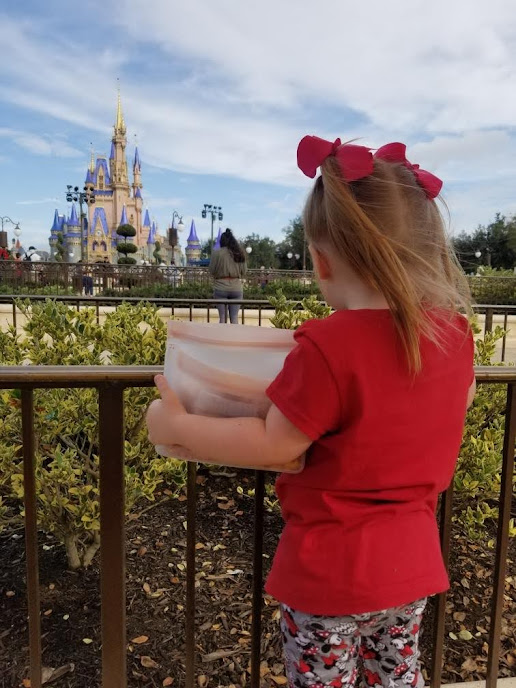 Her first trip to DevilmouseWorld.
That right there: THAT is the definition of stunning and brave.
Taking a 3 year old, solo, on her first Trip to Disneyworld?
Hard Pass
Wifey's got like all these apps and sheeee-it on her fon.  Seems a bunch of them are the coupon sites and whatnot, and she got a one-day adult pass option for Devilmouse for like $100.  Then she applied the Florida Resident option, the free parking option and some other female wizardry that us doodz got no clue on how to operate, and took GranBebe for an early 3rd Birfday Trip.  Did I mention that GranBebe turns three in like a week or two?
Time fucking flies
So... because she was under three, and no one pushed it, she got in for free.  Total cost out of Wifey's pocket with gas and shit was under a hunnerd.  Her money, her project.  Color me highly impressed.  I couldn't organize something like that on the fly.
Got a hunch it's a good thing we got this done sooner rather than later, as at the rate it's going, what with Social Credit Scores coming, everyone even remotely associated with me are gonna be blackballed.  And I'm sure admission to the 'nice places' like Devilmouse are going to go 'all in' on some shit like that.  Despite them losing upwards of a couple of BILLION dollars between the Bogus Beijing Booger Bug and the near-continuous insulting and fucking up of the Star Wars brand.  I watch a channel called "Dicktor Van Doomcock" who's a (((Youtuber))) who does this pretty good riff on going after Hollyweird for injecting socially woke bullshit into like everything.
Goes by the Channel Overlord DVD 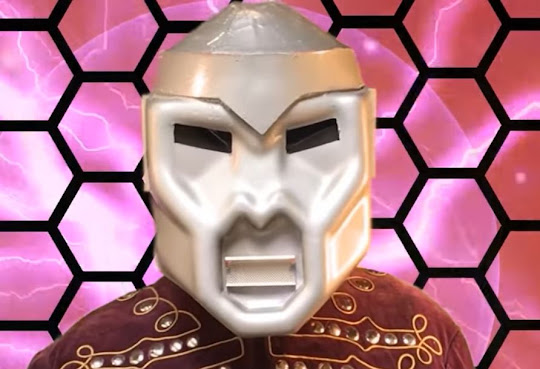 It's a bit on the cheesy side as dud wears this funky outfit to stay anon, but good info on the stuff 'behind the scenes' at Devilmouse and other popular series and shows.  Seems they've been hemmoraging the monies.
Which is damned near the only non-violent option we have currently at our disposal.  Methinks that is one of the many reasons that the Chinkypox was dumped on us with the subsequent lockdowns was to very specifically target small businesses in this country.  When you think about it, it's really hard to economically impact a huuuuuuge corporation unless you have smaller mom-and-pop retailers and groceries to fall back on as an alternative.  I mean everyone knows about Wally World and the Zon, but also, the same goes for restaurants.
Here's just two 'overarching supervillain sized corporate entities right here:

Darden and it's minions
and 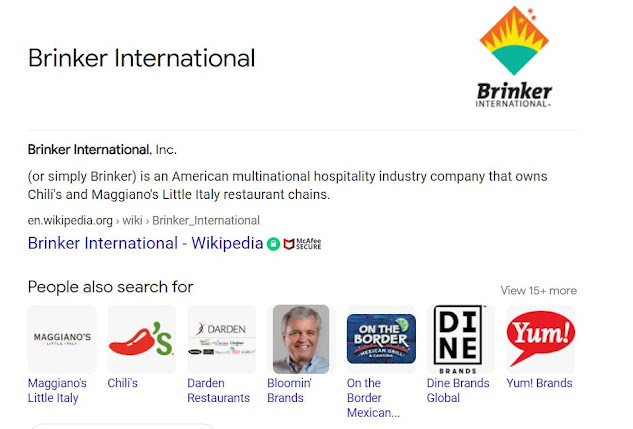 Brinker International and its minions.
Can't say they're upset that the small local better alternatives took a shot to the back of the head due to the Coof.  I mean I hate those places for the most part.  Only on the rare occasion do I -ever- go there.  Usually when Wifey, who as yer 'typical' female gets a wild hair 'crost her ass to go to Crapplebees or sumtin'.  Me?  My rule is I only order something I can't make at the house, or if I can't make it better.
Like Chinese food.  I do ok, but my Beef Teriyaki Strips are only so-so... and even then, I order from the shop that my neighbors actually own and operate down the street.  No China Panda for me man... Hells to the no.
Otherwise, just like I always say
Local
Local
Local
There's an Eye-Talian place up the street that beats the shit out of -anything- I can make.  Even after being married to an Eye-tie for 20 years (X) and learning a lot... this place?  Family owned.  Plus a killer Martini Bar with a 1950's decor.  And Music... OMFG it's great.  Bit pricey but I like it for special occasions.  In fact, Ye Olde First Anniversary is upcoming.  Gotta plan that lest Wifey be displeased more than she usually is.
But yep.  "Trust in The Plan."
Which one?
The one to disrupt any and all small businesses, leaving nothing but Supervillain MegaCorporations to rake in the bux from substandard grub?  (I've had better chow in Iraq, no shit)
The one to eliminate small businesses and replace them with WalMart or Amazon?
The one to keep the normal autist/disruptors busy and distracted?
The one to take down the best, albeit crass, President we've had in a long time?
The one to disenfranchise over half the country and negate any way to legally redress our grievances?
The one to (probably) roll out social crediting and de-person anyone who doesn't follow "The Glorious Party Line" and our new "Dear Leader" and their socially conscious minions?
That Plan?  It that The Plan(s) of which you speak?
Vox Day and the rest o'the Qtards have lost the track.
I give it til early spring.  If they keep up the current pressure, or, if they very stupidly amp it up, it'll happen sooner rather than later.  Call it March/April.  I'd suggest it'll start on the low hanging fruit first.
An outspoken self-professed Marxist College Professor who occasionally spouts retardation on the TV.  Shot through the head while watching TV one night.
A TV Producer for a largish affiliate for NBC or CNN who gets shot much in the same way
A TV "Talking Head" who gets sniped through the head while on the scene somewhere at a demonstration
Of course Leviathan will go fucking insane(r) with retribution, at which time lots of targets will start becoming 'fair game'. Feds, State Officials in Blue States, Cops who 'tow the line' on illegal orders and their families
I mean Jesus... don't any of these people ever fucking read?
This shit is the basis of 90% of Dystopian Civil War Fiction for the past 20 years at least
Oh yeah... I forgot.
Nope... they buy the "Books by The Yard" for pretty backgrounds
Hence why when it starts, they're gonna die in wholesale lots.
Things to think on
And again, Ladies and Gentlemen, You have my unending gratitude.
More Later I Remain The Intrepid Reporter
Big Country 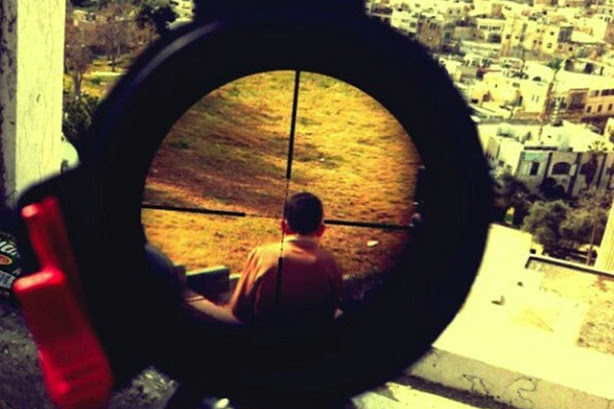