Greetings Me Droogs n Droogettes
Tough day today.  Work is easy but maaaaaaan
I've talked about Nice Old Lady from across the street
About two hours ago I hear some yelling from outside.  The Big County Lair is the Front Living Room and current tax-writeoff for work.  Enough yelling as to cause concern.  So, I go to check and there's cars and all sorts of shit going on 'cross the way.  Some contractor in a truck tells me "A lady got knocked down by a dog!"
Oof.
So, I grab my aid bag and hotfoot over to the scene.  Old Nice Lady apparently got clowned by Serbian War Criminal's puppy.  She's a puppy mind you.  All 150 pounds of her. 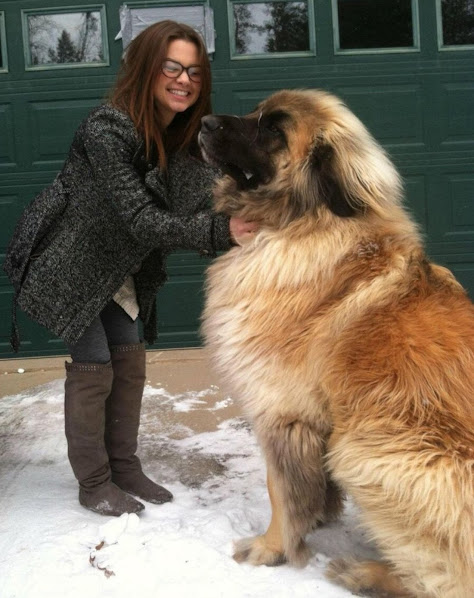 Apparently she tried to make 'nice' to all 75 pound soaking wet Nice Old Lady and bodyslammed her by accident.
Serbian War Criminal does nothing by half measures man.  He's got a fucking Caucasian Shepard.
A.K.A. the Maneating Fucking Bear-Dog.
That's a for-reelz no shit picture of one.
According to Wiki: "Since ancient times Caucasian mountain dogs have served shepherds in the Caucasus mountains as livestock guardian dogs, defending sheep from predators, mainly wolves, jackals and bears. Caucasian Shepherd Dogs served as guard dogs, bear hunting dogs and today they work as prison guard dogs in Russia."  Yep...
Gulag Guard Dog
However, this one ain't vicious at all
Just big and stupid... more like dopey.  She's smart by dog standards, but dopey as fuck.
She's only a year old, and SWC has been trying to train her.  Thankfully NOL only took a bit of a bump on the head.  SWC and his wife are totally devastated by this.  Everyone 'round here loves NOL.  I'ma gonna talk to him tonight again about helping him find a trainer.  A dog THAT BIG needs verrry specific training.  The usual 'don't piddle on the floor' training works for normal dogs, but this thing weighs half as much as me, and is three time more powerful.  She needs to learn her place in the pack so to speak.  Not that I'm any expert.  That actually is the Xbitch's arena... professional dog trainer.
Son of NOL took her to the hospital just to make sure she's ok.  Her head apparently bounced off the concrete, so thats a bit concerning,  but nothing broke that we could see (skin n skull) so hopefully just a bad headache.
So I called the Xbitch's boss.  Told him the scoop and told him not to assign the Xbitch to the case.  Gotta maintain amiright?
So yeah
Other than that, reading der bloggz and man
I need whatever people are shmokin' man
Of course it means I wouldn't be able to pass my whizz-quiz
'Cause whatever shit they be shmokin is the good stuff
I'm nowhere near blackpilled BUT
Reality
So far, number of bad guys arrested?
Zip
Nada
So far, number of our guys arrested?
A lot
fittin' to be MOR
Just just by that metric alone I ain't buying nuthin'
Until I get a call saying "Hey Big Country, we need your magnificent and highly skilled self here at Guantanamo again to process all these treasonous fucks!"  I ain't buyin dick-all
Thems the breaks
Just gonna keep plugging away
Damned shame about Gab though... fucking Torba should have slammed the door on the newbies flooding it.  Leastways limited the ability of all the new fucktards flooding it, making it useless. 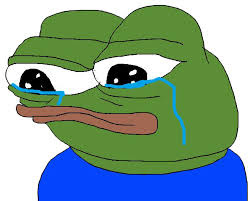 I mean Jesus... I dig wanting to pump them numbers, but not at the expense of people like me who've been on there since 2017 actively and made up the backbone of the place.  Way to go retard.
Now it's a shitshow that won't load
So, More Later I Remain The Intrepid Reporter
Big Country 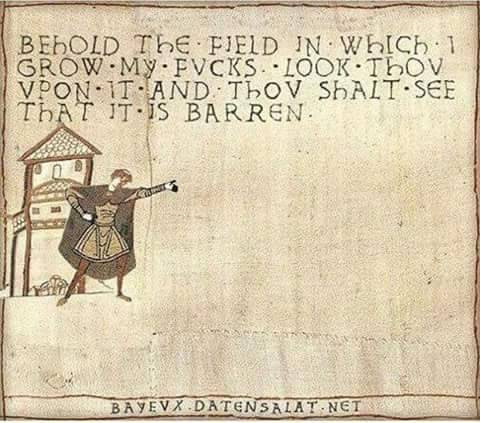 Posted by BigCountryExpat at 2:50 PM