Realistic Expectations and What to Do

Now... the latest out of The Kidsniffer Erect is that he's going to institute Laws to combat “domestic terrorism” to “fight against ideologically inspired violent extremists and increasing funding to combat them.”
Translation: They're going to come for ALL 'badthinkers'
This ain't no drill
We ALL know it.
In fact, he's Projecting like a motherfucker
"Biden compared Trump to Goebbels in an interview with MSNBC. “He’s sort of like Goebbels,” Biden told Stephannie Ruhle. “You say the lie long enough, keep repeating it, repeating it, repeating it, it becomes common knowledge.”
Sounds familiar don't it?
I fully expect within 24 hours of the 20th that all fucking hell is going to break lose.
It'll be a quiet hell though.  They don't want to alert/scare the normies
I expect outages of THIS page and everyone else
I fully expect those who are genuinely dangerous  to be either visited by the Gestapo or their local proxies to have words.  Deliver the "We're watching you, be a shame if'n you lost everything eh?" messages.
I also fully expect the Stonks to shit the bed when people react badly to these threats.
So, What to do?
Me? OK... the best that we can do on the legal side is start LOCALLY.
Talk to the Sheriff IF he's not a full-on reeee-tard.
Organize
Keep prepping
Figure since yer already on the radar, let them know that they too, are on yours.
I'm lucky to a point.  Florida at least has DeSantis
I hope
Thinking whether or not we need to organise a movement to petition him to not follow unconstitutional laws (for once).  I mean we have to try the legal route for now.  I don't know what else to do.
I know...A lot of you are going to go the fuck off on me for that
But lets face it.
Until they actually do (if they do) start rounding up or outlawing the guns, we need to sit tight.
We know he's a usurper
Just like we knew Obamamessiah wasn't born here in the United States.  And that's not being a 'conspiracy birther' or whatever the handle they like to do to discredit motherfuckers.  The dudes in fucking Kenya or whatever said he was born there.  His half brother said he was born there.  Their own DotGov admitted it.  So we had to tolerate 8 years of his Kenyan Mooselim arseholery.  That being said, he managed to fuck up so badly that not a lot of things changed.  I mean yeah, shit got more expensive, and the Nogs got a hell of a lot more uppity, but in the end it balanced out.
There's no need to totally freak the fuck out yet.
We gotta stay cool, calm, collected and figure out what the bastards have planned.  Because they always have a plan.  Hell, the fucking paperwork for Trumps newest impeachment was already pre-written before the 6th of January.  Right there on the paper, they had the whole fucking thing plotted, prepped and planned.
My question is is when do they get rid of the poopypants Kidsniffer?  Ain't no fucking way in hell can they let him sit down with any foreign leader at all.  The first one who has an axe to grind, and sits down with him?  They're gonna blow the whistle on his drooling ass.  Not that the media will say anything here, but you can be damned sure word'll spread mighty far and fast around the world that the Usurper is a drooling pantshitting dementia patient.
At which point we be in serious trouble
'Cos you can't tell me that the Bad Guys around the world wouldn't like to fuck us up?
Dunno?
More Later I Remain The Intrepid Reporter
Big Country 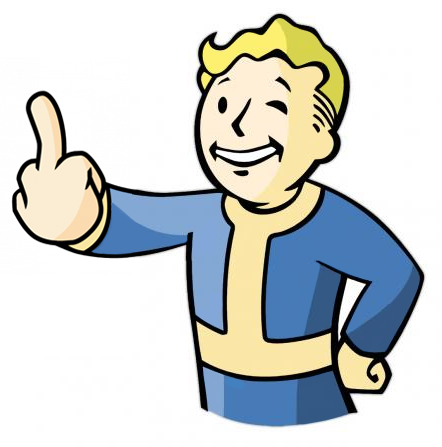 Posted by BigCountryExpat at 10:13 AM