Greetings Me Droogs and Droogettes!
I heard it through the grapevine.
Buddy of mine who stayed in, then moved to a NG unit.
Won't name the state b/c a lot of -them- who know who I am might figger out who's part of my RatLine.  Needless to say, unimpeachable.  Former Infantry, now MP.  Said they had a "Loyalty Briefing" in which they were asked who specifically they supported?  Now, for those of you in the know, the Oath that we take as soldiers is on the Constitution 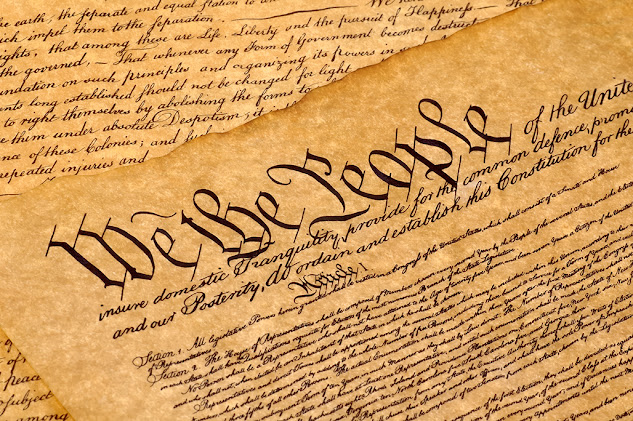 I, (NAME), do solemnly swear (or affirm) that I will support and defend the Constitution of the United States against all enemies, foreign and domestic; that I will bear true faith and allegiance to the same; and that I will obey the orders of the President of the United States and the orders of the officers appointed over me, according to regulations and the Uniform Code of Military Justice. So help me God.
That Oath never expires
Asking about any 'other' loyalties ?  Asking about ANYTHING else is offensive and possibly illegal
By the very fact that this was asked, on orders from "higher" (he didn't know the 'who' that ordered it) but the fact that is was shows that we're in a full-bore fucking Coup d'état.  There are indicators that you might be in the middle of one.
The usual signs consist of, but not limited to (and there ARE more... this's a thumbnail):
1) Seizing the means of communication, to include banning/blocking/removing individuals/groups on social media from being able to do internet communication
2) Isolation of the Legitimate Government
3) Repression of any and all individuals who question the Coup, utilizing demonization of the Opposition, eventually resulting in violence and/or mass arrests
4) Compromise/Insure the Military backs the Coup
5) Installing a Figurehead Leader
6) Isolating and Outlawing Opposition Groups
7) Arming and Providing for 'alternative' Militant Groups to aid is spreading fear in the population
8) Seizing and rationing food/water/means of Production
9) Eventual Show Trials of the deposed Government (usually followed by exile/execution, or 'accident')
10) Profit
1) We've had stage one completed.  The media was compromised a waaays back, so no need for them to worry about that.  They're now in the social media seizure, what with the banning/blocking/removing.  They've even stopped Orange Man Bad from sending out emails from his campaign.
2) Isolation is currently in progress... no one has seen nor heard from Orange Man Bad.  They're ignoring him and insuring he can't communicate to the Masses
3) Repression has begun, under the guise that anyone questioning the Coup (Fraudulent Election) is an Insurrectionist and/or Racist Antisemite.  The FBI is putting a hell of a lot of effort into ID'ing the Badthink Racists at the Capitol than they did against AntiFa and BLM Aye?
4) Pelosi asked the DotMil to pull an actual fucking Coup against Trump.  Apparently she is supposedly being worried that Trump might use Nukes.  Methinks it's more of a wanting the full backing of the DotMil, to which the General in charge, politically speaking told her to "Get Fucked, Die in a Fire, he's still boss."
5) This happens on the 20th, provided the fucker is still alive.  Lots of people mad at him but personally?  I think he's gonna croak from the stress.  This shit is for the young, and most of these codgers ain't none too healthy to begin with.  Look to see if the Cocksucker takes the reins early.  Hell, if he -does- drop dead, any bets they spin a tale of a three-named-man who done did it with an eeeevil AR?  They could play it any way they want and we'd never know the truth.
6) The isolation of individuals guilty of badthink is currently running in 'slow boil' mode.  They can't outright go after everyone at once... I mean it's obvious enough that a coup is in progress.  If they shut the net down?  Hell.  I'm mounting up.  My job and livelihood relies on the 'net.  Shut that shit down?  The job is gone.  Time to paaaaaar-tay!
7) BLM and AntiFa have been pretty quiet.  Not sure if they've been armed up on the down low, but I wouldn't doubt it.  Maduro has his Colectivos, a civilian 'militia' who, by what Miguel over at GFZ has said is pretty much the local criminal class being given legitimacy by the Federal Level in Venezuela.  Watch for that to happen here in a short-short.  Hitler had his Brown Shirt street fighters, Kidsniffer and the Cocksucker have BLM and AntiFa
8) Hasn't happened yet, but the food is still available, just is shortened amounts at higher prices.  Part of the Bogus Beijing Booger Bug that made that happen.  IF and only IF they successfully get Kidsniffer or the Cocksucker in will they start doing that, 'cos the natives will most certainly get restless, so they'll have to 'crack the whip' to show us who's master.
9) They're already talking about show trials.  That's a given...  it's the whole genocidal sounding words like cleansing that scare the ever living shit out of me.  And not much scares me the older I get.
10) Profit?  Provided they don't swing for these crimes.  50-50 odds right now.  My rationale for that is the 3 million who showed up for the ambush weren't armed... that, to me, was a last desperate gasp of a request for redress of grievances that's assured by the Constitution.  You know, the thing?  Yeah.
That Constitution.
Now that they shit all over that, and publicly heaped scorn on us?
Labelled US the traitors?
Funny how every. single. thing. they accuse us of doing, they're the actual perpetrators of the accused crimes. 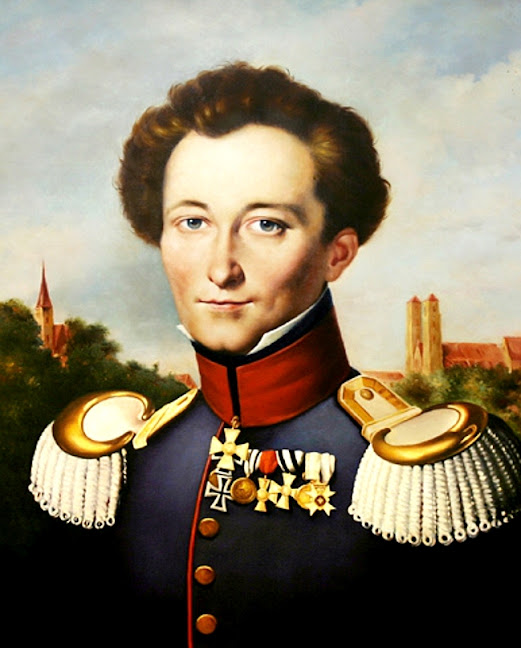 Von Clausewitz once said famously "War is not an independent phenomenon, but the continuation of politics by different means."  His grasp of both the psychological aspects of war, and the "fog of war", meaning the need for rapid, decisive action in the midst of confusion on the Battlefield can lead to victory.  In and by his definition, we went to war on the 6th.  Our political means have been expended by their choice, not ours
THEY chose to ignore us
At THEIR own peril
They foolishly in some CNN Circles compared the Capitol being overrun as "Pearl Harbor"
Mayhaps that was actually correct
To quote Admiral Isoroku Yamamoto: 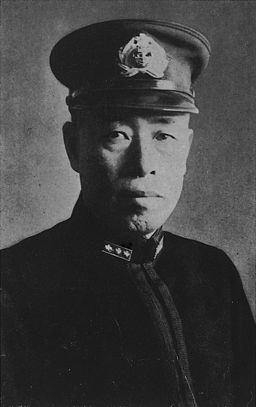 “I fear all we have done is to awaken a sleeping giant and fill him with a terrible resolve.”
I think that it was a Pearl Harbor moment
For the rest of the Country
People are awake
People are scared, leastways the smart ones are
The "Sleeping Giant" of the majority of Mainstream 'Murica is up, looking and going "Oh holy shit!"
They may have miscalculated
Badly
If they, as I fully expect them to, try to drive a major crackdown on 70 million plus Americans because of their politics?  How do you say in Japanese?  "They're Fuckin' Toast man".
Too many people, too many guns, and they've gone full retard and cranked the heat up to 'boil' on the stove
The frog is now aware, and looking for his way out.
More Later, I'm loading the 50 rounds I got on deck tonight
I Remain the Intrepid Reporter
Big Country 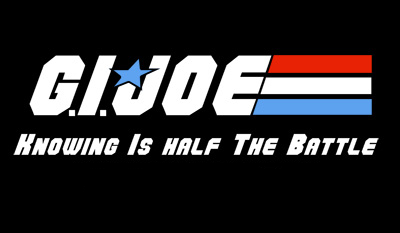