Greetings Me Droogs and Droogettes!
Just got breaking news in. 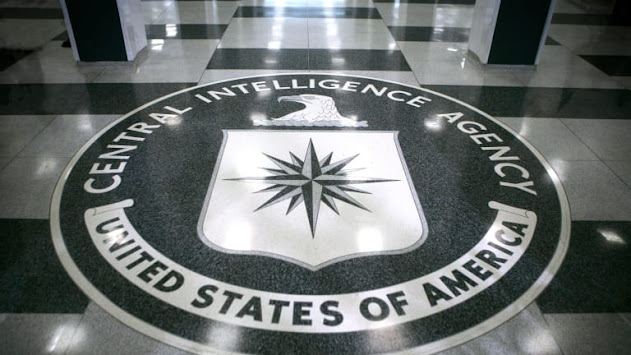 Apparently strange things are afoot
Mainly, (and Phil covered part of this a waaays back) But the CIA has been cut dead by the DoD as of 5 January.  Article is HERE
Now, having played support puke to a bunch of these guys and been around in and about, I can sing a tune and dance a lil sidestep so to speak...
This's an "Earth Shattering KA-Boom" vis-a-vis the CIA.
See... the Christians in Action have always had their own paramilitaries... lots are known about the past ones... hell, they started as the OSS (Office of Strategic Services back in Dubya Dubya Dos...) and then you had 'em allllll over the place and playin games in Nam, with Operation Phoenix being one of 'em, and then well into these days... In fact it's a rumor that the "Action Elements" either played a role or helped plan the Kennedy Assassination...
Nowadays, there's a LOT of these guys runnin' 'round... Johnnie Spann who I mentioned who got kil't by the Taliban Boys and Walker "Boy Taliban" (why is he still alive?) as a "paramilitary contractor"
for the CIA.  Now...
They go by different names, one of them Being Army of Northern Virginia (cute huh?) and a dozen other group names.  "Punishers" yadda yadda... mostly macho bullshit.  BUT
Those guys for the most part are "former" SPECOPS kids who "go over to the dark side" as we call it.  They "Retire on Active Duty" and transfer to the CIA... We called it "goin' ROAD" with the Christians.
Sometimes, depending on how 'deep and dark' they're going, they may even get kil't in a 'chopper crash' or an 'accident, body nonrecoverable.'  New ID, New Life as a gunsel for hire for the CIA.
Those are the source and basis of the Jason Bourne stories, and yeah, they have done it IRL.
But as Phil poasted back a few weeks ago, the DoD said nichts and nein to anymore personnel support.  No more bodies, no more direct support.  And now, as of today
No. Support. Period. Fuckin'. Dot.
No choppers, no logistics no nuthin'
And trust me, that's a very BIG FUCKIN DEAL
It means ZERO support from ANY Department of Defense Elements
Prolly means they're fucked on the Paramilitary side, 'cos the CIA as far as I know ain't got no budgetary line Items for no MH-47 Chinooks or MH-60s either...
Those toys are BIG Cost and training and people to operate 'em?
ALL DoD...
They pretty much a few weeks ago got the legs cut out from underneath 'em
Now?
This's a throat cut.  A DEEP one.
So, More Later, Hadda put this out quick to scoop
I Remain The Intrepid Reporter
Big Country 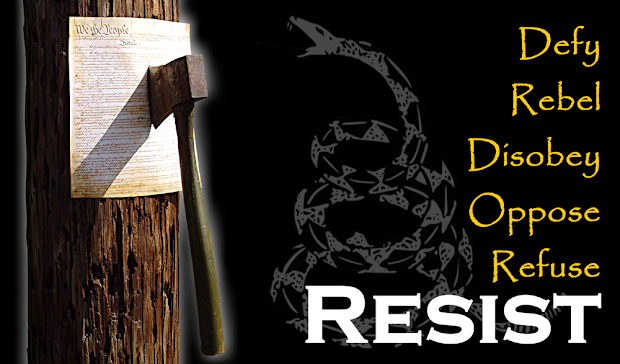 Posted by BigCountryExpat at 2:52 PM