Greetings Me Droogs and Droogettes!
Man, Next time Wifey want to go somewhere, I'ma following behind her just so's I can shewt the sumbitches who keep fucking up my inner peace and harmony.  Apparently, the latest is that Dumbfuck went and is back to his old tricks again, namely laying hands on Dumbunny.  If I was there, well... I heard the jails up there are sorta kinda shitty, so I'd just have to be double-secret probationary kinda careful... anyone in Kingsport, let me know on my rakkasan101st Proton account mmmn'k?

It's like the reeeeetard in him can't help himself.
So, instead of a nice visit with her daughter, Wifey's working on another evacc of Dumbunny and the new bebe.  This's the second time we've had to do this.  And 'other Grandparents' ain't happy 'bout it 'cos I said that this shit was going to happen.  Fuck me.  And BTW: My gratitude to the two righteous readers, Nanci and Chris who donated to the BB&B Fund... I'ma gonna have to rename it to the Diaper, Dolly and Dumbass fund once Dumbunny and new Grandbebe get here.
FML.
A two month old?
Jesus Christo de Santa Maria...
Grandbebe #1 is just getting to the interesting phase... old enough to know better, and smart as a whip.  Loves to help me reload ammo.  I seat the bullet, and she operates the press and puts the round in the holder after.  She's too funny.
Sapper is gonna flip his shit when he finds out.
Oh well
So, on the news: seems that the Chinese have been like, oh, I dunno... ALL over us like stink on shit for the past few eons...

I mean Hoover was right apparently, if'n the quote is correct
I -did- get it off the internet, so's it must be true.
But either way, the list of 56 thousand Agents-in-Place?
That's gonna be a shitshow.
Any bets we start seeing a drastic migration of slant-eyed devils in the next week as the names get out?
Leastways they better
Communists, uniformed or not are valid targets in my current mindset
Anyone 'round here is gonna earn an extra asshole right betwix ye olde peepers given the chance.
Spent the majority of the day either on the phone or dodging the news.  Put out the poast on Rokkit Launchers, and hopefully it'll get hit up on WRSA as it -is- stuff FREEFOR needs to know.
But
Ain't up to me.
I'ma just gonna try and keep both my blood pressure and sugar level these days
The sugar 'cos I'm feeling the need to binge drink myself into a stupor or two
Nothing overly dramatic, but, we're running out of 'freebies for fun' so to speak
Because when it's time for bidness, it's time for bidness
Had to do it that way back in the day in Iraq.
When it was down time you used it to the max
Booze, Broads, whatever...
As long as you were mission capable.  Hell the Russians did almost ALL of WW2 shitfaced... who am I to argue with that logic? 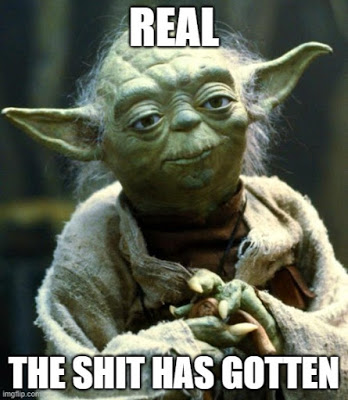 Far be it from me to go against tradition.
Hell...
It's just a fucked up situation,  and we're all in standby mode.
If and When it kicks...
Ugh
Hopefully Wifey and the rest'll be back safely ensconced here at the house.  Although, it means NOW I need to stock more bullshit that I didn't need to before... diapers and bullshit... <Le Sigh>  Eventually things will stabilize, but man, I don't know if my liver will hold out...
'Cos this's calling for an all out assault level of alcoholic assault
So, watch yer sixes
MeatSpace Baby
Be The Gray Man
Local Local Local
Until Later I Remain The Intrepid Reporter
Big Country 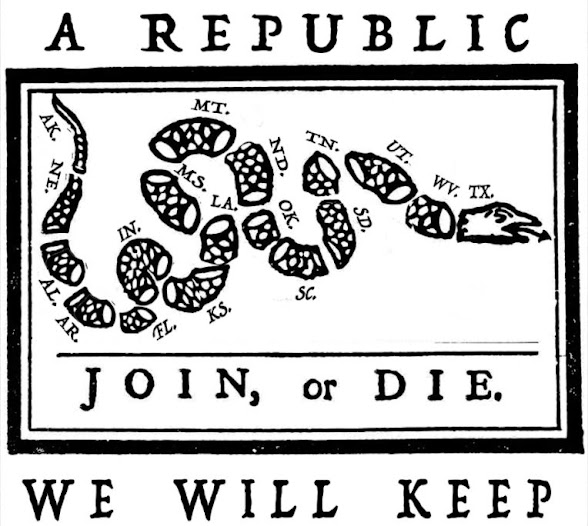