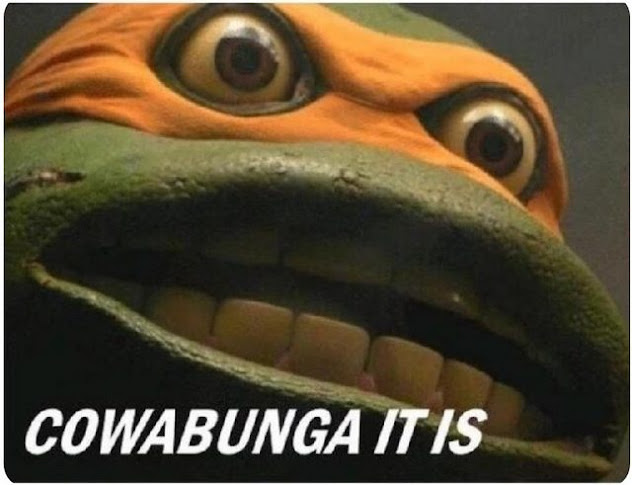 It means we're fucked
Well, we're fucked as far as the Jury Box goes
So be it.
And anyone who sez this's just and 'outlier' and 'trust in the plan'...
I got 50 pounds of 'stick that bullshit up your ass, and rotate.'
Because the Supreme Court just pretty much set the stage to say
"Ain't our circus, ain't our monkeys."
Doesn't matter the legality or constitutionality of it
It's the fact that the 9 Robed Legislators have spoken
And that is:  Our votes don't matter, nor do our concerns. 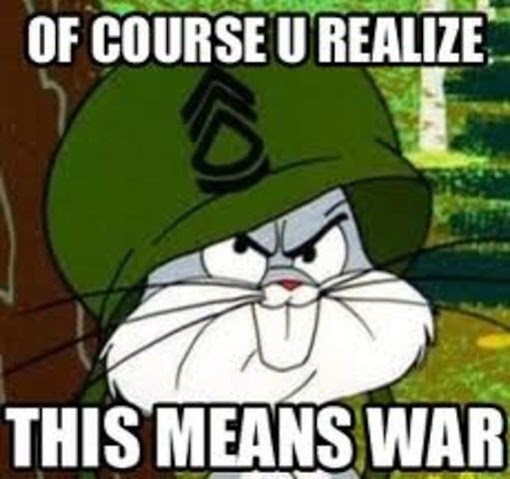 Means we need a plan...
Time for some face-to-face.
Emails will be sent for meetups on an individual basis.
Shit just went completely sideways.
I was sorely counting on the Supreme Court to do the right thing, but apparently, they're not going to, and we have to do our own thing.  Either individually or in groups.  Dammit.  This is what I get for hoping.  Last time I hoped this hard it was when I wanted that new bike for Christmas...  And we all know how that particular shitshow ended.
Shit -does- theoretically work out in the end, so now we got a long hard row to hoe dammit...
Guess I am gonna order that one. last. pizza. 'cause the diet and P.T. goes full bore dirty whore tomorrow.  Ugh... this's gonna purely suck.
More Later I Remain The Intrepid Reporter
Big Country

Posted by BigCountryExpat at 5:07 PM