Greetings Me Droogs N Droogettes!
So, yeah, once I get the shekels together for the equipment, me and Sapper will have the podcast going on.  Prolly gonna have to have it on Bitchute as it'll be raw as fuck.  No safety with me.  Nor will it be with Sapper.  Apparently yer basic Pod/Webcast is about $300 in gear.  I can swing that AFTER the horror-daze that we got going on right now.
Thematically, I want to do a short kind of 'What's Pissing Me Off' sort of thing... no need to go into looooong drawn out bullshit.  To be honest, I get bored by web and pod casts... most of 'em are self-masturbatory jag-fests.
Fuck that.
So... 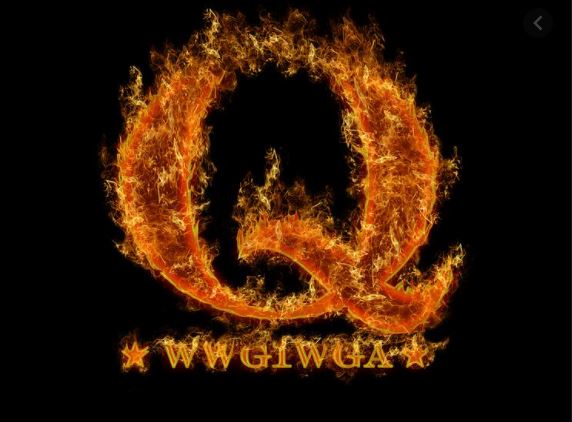 How's all that 'winning' going? 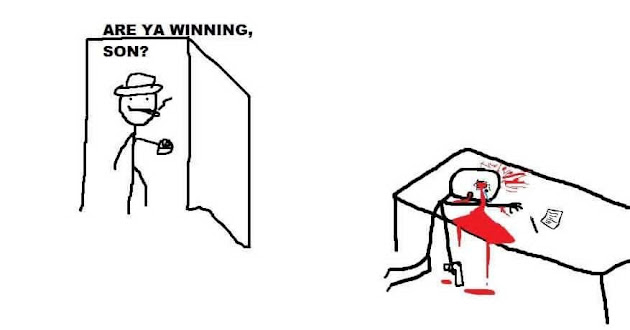 Sad really
I've maintained since I read Neon Revolts 10,000 page tome (in itty-bitty fucking eye-straining font) on all things "Q" that it was something that the PTB put together to keep the mal-adjusted members of the Autists busy AF.  Give 'em some bread and circuses and let 'em go to town.  Bits and pieces of obscure "Trust in the plan" shit...  Lost all respect for his bag-o-dicks self when he blocked me on Gab for questioning "The Plan"... Fucking penis-sniffer.
Kind of really bad.
'Cos some of those people, especially the ones who are balls-deep invested?
Yeah, IF or rather WHEN Trump gets permanently sidelined, there's prolly gonna be a serious increase in suicides and whatnot.  I mean a lot of people are like OMFG wrapped up in the "Q" phenom, and if it crashes and burns?
Fuck.
Sucks to be them.
Ain't no Santy Clawz
Ain't no Easter Boo-Nay.
Toofus Fairy? Nah.
An all-encompassing group who's going to make the Republic right and righteous and stop the "Cabal" of Adrenochrome-addicted Pedophile Satan Worshippers who currently control our government and all the levers of power, imprison and execute them as needed, and restore power to the People as it was originally intended?
Yeah... when put that way, seems fucking retardedly ludicrous ain't it?
Give me Santy Claws any day.
FAR more believable.
Fucking Hillariod is still running around loose.
And she's done bad things and its on the record
And nope, the 'sealed indictments?'
Please.
Not to be "Big Country-The Bummer" but man, I live in reality.
Most of the Autists?  Not so much.
So the 'cleanup on isle 6' is gonna be fucked for a few weeks.
And Biden's Speech tonight?
Hoo Boy
Fucker who was in a Basement for weeks at a time is taking credit for the single largest turnout ever in any vote?
GMAFB
As DeadDad would say "Give Me a Fun Break"
My case, it's "Fuckin'" cos he's a lying dog faced reeee-tard.
That speech was a gauntlet: "Fuck you neener-neener"
Fuck Him, his Hoes and his Presidency.
Trump is a ball-less coward for NOT doing what needs to be done, namely arresting everyone, and because he's failing to act, he's gonna get whatever is coming to him in spades
Cos the Left ain't so forgiving
Tell ya what... if he does, I'll be shocked.
It's too far gone methinks.
Too many reeee-tards wrapped up in believing it.
I'll be shocked if Slo makes it two weeks AFTER the inuag.
Again, Fuck Him From The Bottom Of My Soul
Piss Be Upon Him
More Later I Remain The Intrepid Reporter
Big Country 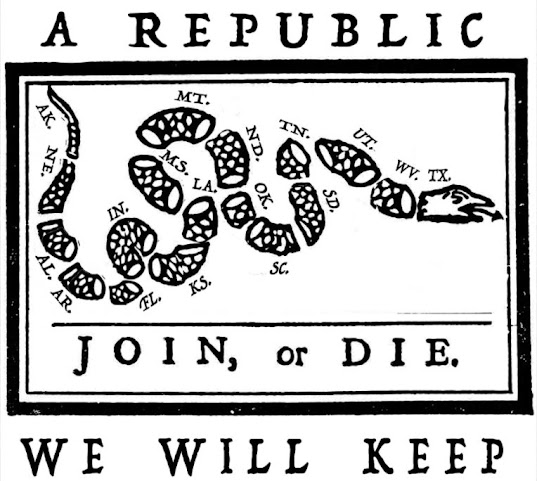 Posted by BigCountryExpat at 9:06 PM