The New Stupid and No Consequences

Greetings Me Droogs and Droogettes!
Ever notice how -no one- outside of those on 'the wrong side' ever pay a price for the stupid?
Case in point
Jimmy "Nigger" Galligan
Need to start calling him "Nigger Gilligan"
This kid... OMFG.... literally... I saw red when I saw what he'd done. 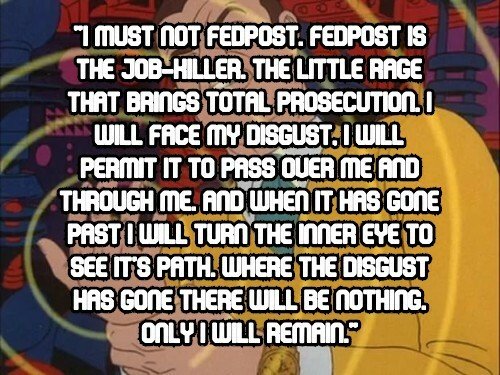 He's destroyed an 18 year old girls dreams...
Over a 3 second vidya shot over 3 years ago
This malignant fucking twerp
Now... IF this had been my lil girl?
All I can say, it'd been a closed casket, or a weighted one
No body = No crime
And I'll never talk
Ever.
Too bad her dad is a sackless fucktard.
Seems people like Nigger Gilligan and his ilk can't hep theyselves
Even though he's a self-hating Oreo half breed
Who, BTW, make sure you keep spreading his name... don't want him OR the (((Levin-Creature))) from the Black New York Slimes getting away with this.  Too bad I'm healthy or I'd be thinking "Killdozer" on the Time Orifice downtown.  Someone's gonna have to take the first step eventually.
But therein lies the problem.
Too many people getting away with too much shit
For too long
And NOT paying for it, either at the right-then-and-there or the after-the-fact
Too long we've let the "Stupid" run around loose, fucking up our and, well, hell everyone's life 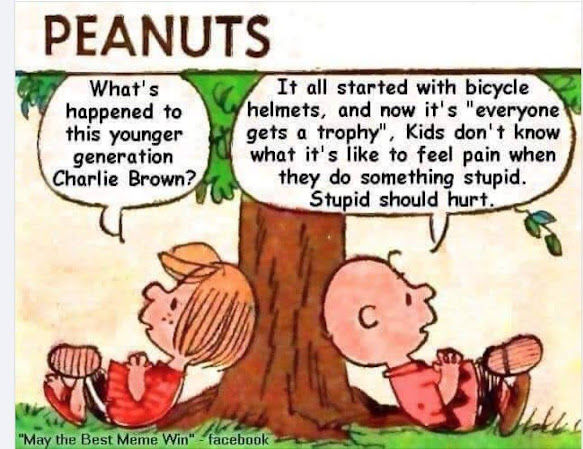 Ever notice that once -someone- leaves dot-gov service, all that special protection goes away?
That as "John-Or-Jane Q Public" there's no longer any special circumstances or charges if you were to say, run them over by accident with a truck, or drop a cement mixer on them?  No longer being part of the Club means easier access to them
Which means "accounts past due" should look at being settled
This ain't a FedPoast
Jes' Sayin'
'Cos when they leave the club, so do all the bodyguards
Unless they can personally afford them
And good guards are hard to find at minimum wage
Ask me how I know
Case in point, even when I was employed as a "Anti-Terrorism Officer", the pay was a shitty $10.25 an hour guarding critical power infrastructure in the Florida Regions
Power Plants
Power Transfer Points
Relays
Railroads
Nuke stuff
Critical Shit
Tell ya what... if Al Queda showed up back then?  At that pay rate all I would have wanted is a little warning to get out of the blast zone.  Mainly because the job definitely didn't pay enough to go all "Supafly" on their ass.  If they offered me a $50 spot, I'd have more than likely opened the fucking gate for them.
Loyalty?
Psssha
Ain't no such thing when you treat people, who you desperately depend on, like shit.
Case in point, without naming names, the Power Company I was contracted to, they paid some outrageous bonus to the company as a "Thank You" for watching over and out for them.  Told the "Higher-Higher" to give a nice Christmas Bonus to us all.
Higher-Higher went out, and bought custom Harley Davidsons for the Command Staff
Fuck the Line Troops
One of  the Leadershit, which couldn't legally carry a gun due to a felony domestic assault case
After that?
Bad guys show up?
Apres' Vu...
Allow me to get out of your way.
Have at it boys... enjoy the show... I'll be over here with the popcorn.
Which is my point
Most of the fools guarding these folks?
They could give a rats ass about the primary.
Keep it in mind
The guards are only as good as the money they're paid.
Mercs gotta Merc
Ask me how I know
Part of it too, is to the "Hoighty-Toity" out there, a gunsel is a gunsel, is a gunsel.
Slinging and gunning, leastways to the Zuckerborgs and Dorseys out there?  We're all mindless gunbunnies.  Now, granted, the Head of Security or even their team is going to get them quality teams.  Don't not expect it... I mean I'm pretty sure Zuckfuck told whoever is in charge of his day-to-day wellbeing to get "the best of the best" which usually means retired Delta, SEALs and the like.
Big Difference with what can be afforded by has beens and what might have beens
They ain't got first line picks.
Keep it in mind.  A bit of research makes the world go 'round.
In fact, case in point: MomUnit some many years ago, while teaching public school had a kid in her class.  Kid of like an insanely wealthy dude on the Forbes 100 richest.  Kid was like 7.  MomUnit was his elementary school teecha.  Had a bodyguard.  In class.  24-7 apparently.  I came home at one point, and DeadDrDad asked me to go down to the school to talk to dude... feel him out.  Guy wouldn't say shit, didn't say shit.  Just sort of "hulked" at the back of class... was nervous-making for MomUnit.
Figured since HE (DadUnit) couldn't get dood to talk,
Mebbe a "like minded individual" Aye?
Went down, explained the sit-rep.  "Dude, making MY mom nervous... don't care how bad ass you are, spill.  Have TS-SCI and you can tell ME else you're gone and the kid with the blessing of the School Superintendent.  Won't tell anyone... you either get a 'thumbs up' from me, or 'thumbs down'... yer choice and I dig your position either way."
Former Delta
Former CIA
Still Current Badass
Politically Wired to a fair-thee-well
Got the 'thumbs up' when he said that after the principle (the kid) MomUnit was 2nd on list to protect.  Seems the kid really liked MomUnit.  Carried a LOT of firepower too.  Like Holeeee-Christ.
THIS is first line protection
Not many can afford it.
YMMV
But, for now, keep it in mind
Lots of "overdue bills" due out there
That're wide open for "collection"
Maybe if we get the "past due" eliminated, we can move on to "current debts"
Much lesser risk involved and good training for up and coming "debt collectors"
Jes' Sayin'
More Later I Remain The Intrepid Reporter
Big Country 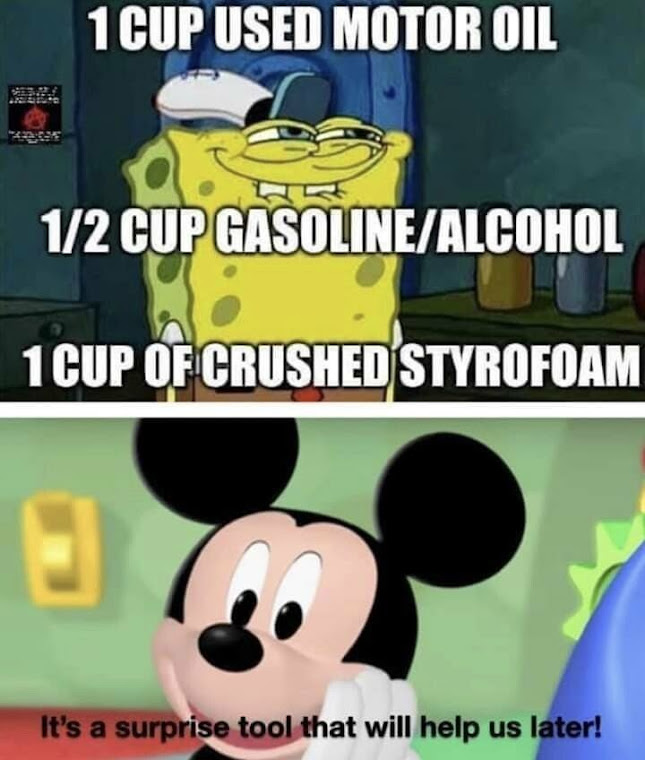 Posted by BigCountryExpat at 8:43 PM