Greetings Me Droogs and Droogettes!
Another CA inspired poast.  During our conversation, CA asked me as to the "Well BC, how do you handle the immediate "After" breakdown during a Civil War?  How do we determine who's who?"
Took me a few seconds to cogitate an answer, but it does bring up issues that are going to have to be addressed, so herein layeth the lesson to follow. 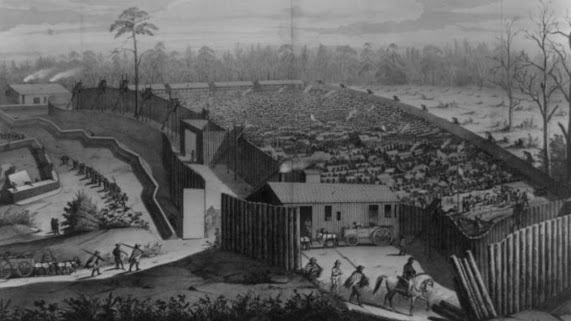 Andersonville, 1864
OK
So, we kick off "A Full Bore-Dirty Whore Civil War"
Lots of shytte happening.
Now, in the immediate after
Me? To quote Jessie Ventura in "Predator" I ain't got time to bleed" and as Admiral Homma Masaharu (Bataan Death March Commander) was rumored to have said: "We have neither the time, nor resources to expend on cowardly dogs.", i.e. surrendered Allied prisoners
By the Code of Bushido, surrender was worse than death.
Ergo, the prisoners, at the time, location and place, and by societal viewpoints of the victors the prisoners were beneath contempt.  "Fuck those guys" would've been a better quote for the ages IMO 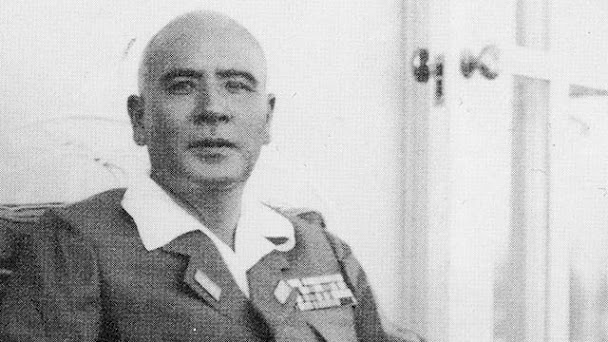 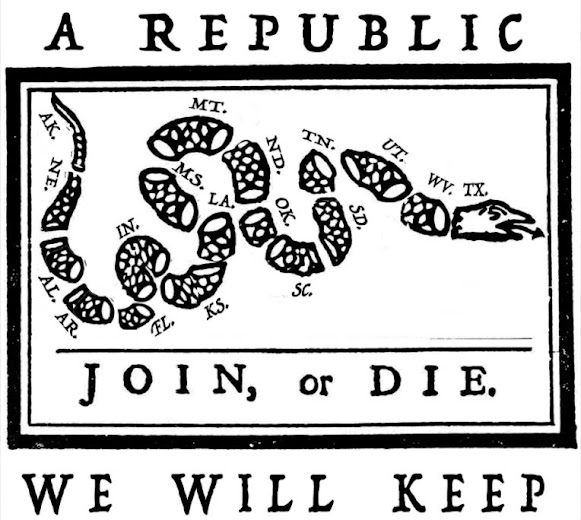 Posted by BigCountryExpat at 11:30 PM