Greetings Me Droogs and Droogettes.
A buddy of mine, henceforth TPB who has his own blog over at, what else, The Patrol Base has a great write up on our next round o'training METT-TC.  Link HERE 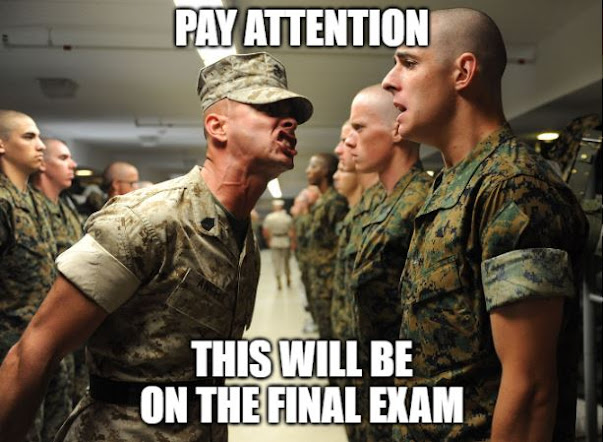 This is the operational training ramp up.
We've had 'Weapons Familiarization', and will continue until they drag me off, or I shift fire.
It's now 'Operational Training'
Thumbnail on his writeup:
METT-TC
M Mission
E Enemy
T Terrain
T Troops
T Time
C Civilians
I'll leave it to him to do the rest.
Needless to say, we run/ran in the same circles.  Infantrymen, Rakkasans, Contractors, in his case Triple Canopy and we all know about my shytte.  Fair to say honestly, his badassery outdoes mine.  He's got the Tab and I don't.  His memory and skillsets however are geared, judgin from his other poasts toward 'managing the battlespace' in the Platoon/Squad Leader Slot.  I'm more of the tech-geek Squad size/Two man Patrol stuff I learned.  Part of the reason I don't feel qualified to be a 'Leader' per se in the FREEFOR is my lack of higher dot-mil education.  Besides PLDC and a metric shit-ton of experience, my formal leadershit training stopped after PLDC (Primary Leadership Development Course).  No BNOC or ANOC or whateverthehell they call it these days.
That being said however, the Infantryman of today, hell even yesterday (Nam and such) is a highly trained technician in the skills of war.  There are -no better- trained Light and Heavy Infantry or Soldiers in the World than the US Military.  Or at least it was that way before the Pozz hit the Puzzle Palace and the Perfumed Princes on Soddom-on-the-Potomac.
Hence why when JCOS Told POTUS to EABOD (Thanks CA I love that!) the rumblings that came back to me was not good.  Look for some really fucked up stories to be coming out of the dot mil in the near future.  The Vanessa Guilliame story and Fort Hood shit... yeah that happened.  No question.  Having been stationed at the Hood as we called it back in the day, The Hood... what happened at The Hood, stayed, nominally, in The Hood.
Now?  Good News/Bad News.
I can see the Insane Kneepad Cocksucker using this as a chance to gut the lower ranks.
Perform a Purge of all "Non-Right Thinking" personnel.
Which includes like 85% of ALL combat troops
The single largest group of non-politically correct members of the Military are the trigger pullers.  They have to be in order to function.  To stay alive in combat, you have to make split second decisions, that, IRL, if yer "in charge" means some of your people might end up dead.
Command is a hellava drug... the best and the worst.  And to compensate and function, you have to be sorta-kinda asocial as fuck when it comes to paraphrasing Francis from 'Stripes':
"Blue Hair, Red Hair, all I know is I finally get to kill someone." 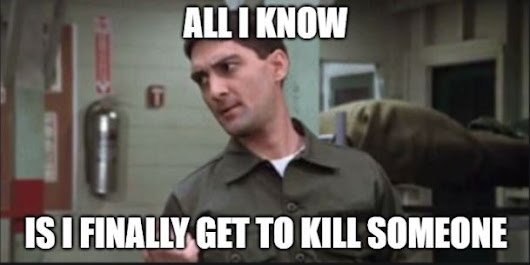 We're already seeing this
Notice they're talking about eliminating the Australian Special Air Services in Oz?
For 'supposed War Crimes'
Eight years later?
Doesn't it strike you as a bit odd that now, when the populace in a country that's been completely
Pozzed to the Max and under the most insane lockdown in the Western World starts dismantling their go-to Special Forces unit?  You know.. they guys who 'train the trainers?'  And them saying they just found out about this?
Horseshit.  Steaming Pile O'Shytte Type One Each.
They knew... they always know.  Fuck, they had the vidya for years.  They just needed the excuse to use it and that was that I heard the Oz Dot Mil has been getting a bit -antsy- with the directives from the Dot Gov.  Questioning the legitimacy of the orders and legality of those orders?
Can't have thinking Soldiers questioning their betters eh Wot!
So... Time to take out the troublesome sods.
Credibly accuse them of murder most foul against the 'innocent farmers of Afghanistan' (hint: there ain't no such thing... like a "Jersey Shore 14 year old Virgin") and pull the trigger of getting rid of the best of the best.  Also, corollary achievement unlocked:  No real resistance to any Chinese Incursions in the future.

Trust me...
The Canadians have already done this...
Why wouldn't the Aussies?
So, my prediction is an absolute gutting of the Dot Mil here shortly.  Sooner rather than later.  Can't have the Lower EM's getting riled up and not willing to violate "Muh Constitution" which they pledged to uphold.
Can't have quaint ideologs who believe in "Duty, Honor, Country, and Fidelity" in the PozzedForces.
Watch and tell me I'm wrong.
Hood is the opening gambit.
SO, I have more to do... gotta take the day off tomorrow and watch GranBebe for an extra Day... GrandPapa's mom cashed in last night, so we're gonna assist by keeping the Pooter here for an extra few, but Wifey has a wedding, so I'm on Bebepatrol.  When she's a napping, I'll hit the next writeup on Weapons.
More Later I Remain The Intrepid Reporter
Big Country 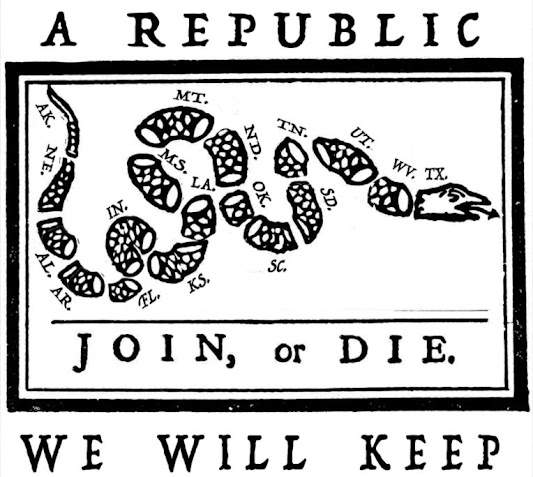