MK What? and Tooltime Part 2

Greetings Me Droogs and Droogettes!
So part list, Check
Now, at the end of the rant, Tools list, Check
Now, Rant?  Lets git 'er on!
Nashville:  Yep. -SOMETHING- was a target there.  Zigzackly whut we'll never really know.  They'll eventually come out with the motive that 'Dude wasn't right in the head" and that, like Vegas, will be that. 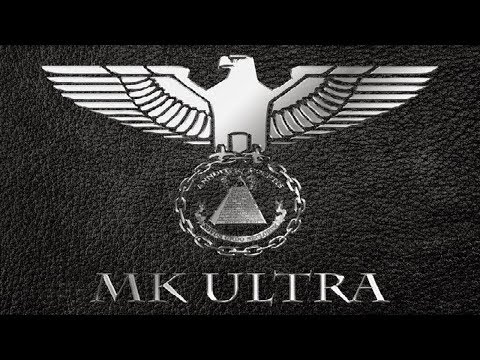 But
How do we now know that this poor bastard is the patsy in all this?
He's a member of "The Three Name Crazy Club" of course.
Look at the pattern
JFK Shooter: Lee Harvey Oswald
MLK Shooter: James Earl Ray
'Batman' Movie Shooter: James Eagan Holmes
Virginia Tech Shooter: Seung Lui Cho
Vegas Shooter: Stephen Craig Paddock
and now, the newest member:
Nashville Bomber: Anthony Quinn Warner
Seems like all of these particular shooters or bombers had at least a couple things in common
They ALL appeared to be "out of the loop" socially.  Misfits, both literally and figuratively.  They also were known as loners.  Then add on the whole "three name" thing... I dunno... it's got to be so MK-Ultra thing methinks.  I mean maybe  it's co-inky-dink?  Mebbe not, maybe it's fucking Maybelline.
They ALL either ended up dead, or so far down the "shrink hole" no one'll ever get a solid explanation out of them.  The fact that they get introduced to the public in the three-name mnemonic as a way of?  Not sure... but there's something to that.  Part of the reason for my stating this is even on the web, I looked up and googled "Mass Shooters" and suchlike.  On the majority of lists, MOST of the Names are just "Two Name, First and Last" or an Initial IF a third (middle) name is mentioned or exists.  Even if there is a third (middle) name, they ain't listed unless the subject is one of what I call "Koo-Koo For CoCo Puffs."
That to me is evidentiary of -something-
So
One absolutely solid prediction I have:  This's gonna faaaaaaaaaade awaaaaaay
Go back to sleep peasants
Nothing to see here
Until the next time we want you to 'see something'
In fact, they're 'dulling the senses' already.  Two days later, they had a box truck near a church play music in a similar fashion, this time outside of a church.  Now, whether this guy did it because he's an asshole, or what, but that to me is part of the 'conditioning' phase of making something 'common' and therefore unworthy of notice or in depth investigation.
Watch... another repeat or 'copycat' in a few days/week or two...
Now, as far as the "what was the target?"
Well AT&T is a good start
Just what for for real?
We sure as hell will never know
It's worthless conjecture to try and go 'too far down the rabbit hole' IMO
That's what they want you to do.  Make you all start doing 'deep digs' for 'sauce' and shit... "look at the nice shiny-shiny' over there!"  "It was a thermal nuclear pulse and look at this vidya!!!"
Notice one thing in ALL of this?
"Q" has gone essentially silent.
"...and all of a sudden, we had a terror bombing"
Look for moar of this shit soon
The 'Hopeium' and 'Copeium' is exhausted.  No one believes in the whole thing anymore.  If anything, you see it on Gab with the desperation of the "we shall never, ever surrender!" declarations.  I mean talk about being played for fools.  I mean highly coincidental that "Q" goes silent, and the second he does, a KABOOM happens, and someone starts floating madmad sounding conspiracy shit about the AT&T center, voting machines, ties to space aliens and other completely off the wall shit...
I've made it VERY clear that I think that the "Q" phenomenon was in place to give the Autists something to do.  And now?  Not so much.  They can't keep up the charade anymore that way, so, back to the usual bullshit
So, coming off the "wake up and smell the coffee"  I have the list of tools that are needed for the Flammenewerfer:
The list with the links attached are NOT the common stuff a Droog or Droogette might have laying about in "Ye Olde Toolboxe" So I linked them for convenience.  The stuff w/out links -should- be in yer basic home/car repair kit, and if not, then shame on you.
Again, for the more forgetful of y'all:
DISCLAIMER:
I AIN'T RESPONSIBLE FOR SHIT.
I KNOW NUTHIN' I HEAR NUTHIN' AND I SEE NUTHIN'.
THIS'S STRICTLY FOR ENTERTAINMENT PURPOSES
AND IF YOU ARE CRAZY ENOUGH
TO FOLLOW THE BOUNCING BALL, ITS -ALL- ON YOU. 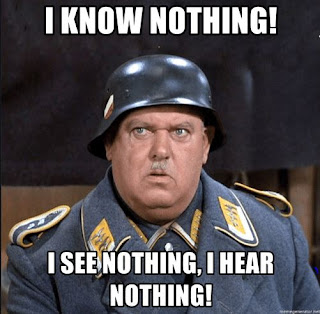 Other than that, stay tuned and have fun!

The Rest Y’all should have if you’ve got a basic toolbox.

Posted by BigCountryExpat at 9:54 AM