Greetings Me Droogs and Droogettes.
GranBebe -finally- ran out of steam
She's dead to the world napping.
Still breathing, (I checked) but very corpse-like right now.
I mean hey, it IS Christmas and she's three... 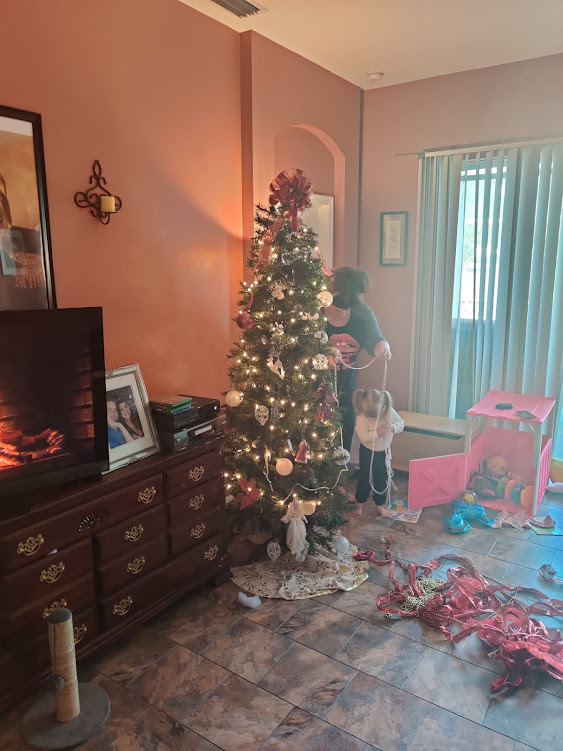 Got the tree up yesterday...
And GranBebe got to put the topper on (with a lil help from Papi) 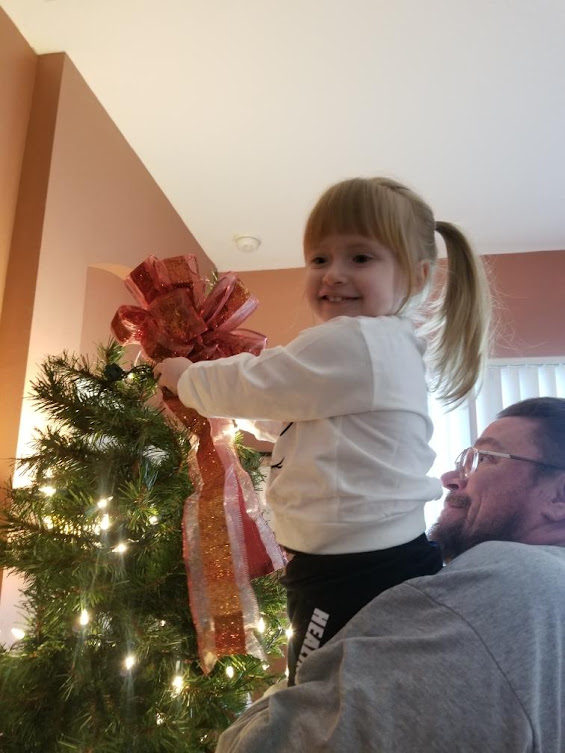 Needless to say, this time of year, for a 3 year old, sleep is entirely optional
She's been wound-up like a redheaded nuclear powered top.
That is 'til around 11 EST this AM...
She faceplanted hard on the floor and started drooling and snoring.
So, got a bit of time for some observational issues
Ianto Watt, over at this blog, named "William M. Briggs: Statistician to the Stars!" has a really good write up HERE regarding the need for local action and 'how to take back the country,' one locality at a time.
It's a thought provoking piece, but the issue I have with it is Watt misses the mark.
He's still thinking of fighting in terms of The Marquess of Queensbury's Rules
And we all know that dude was a fag.
So, either way, yep.  A fight it is, but not by getting shitty in someone's face locally, or 'protesting harder' or 'voting harder at a local level.'
These are the things we did and look where it led us.
However, he does bring up salient target references on the local level that he calls the "Four 'E's":
Editors
Educators
Experts
Elites
How many of these people do you know locally in your Area of Operations? 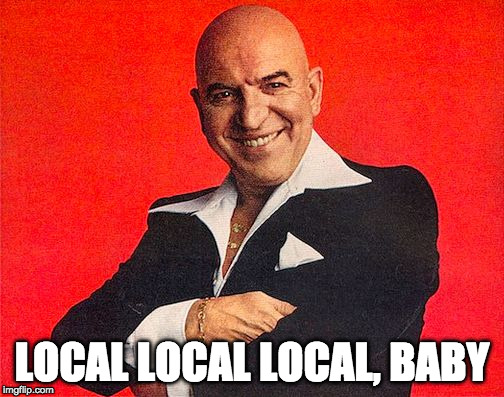 (h/t WRSA)Watt encourages people to get confrontational:
"I’ll tell you what it does take. It takes nerve. And crudity, when warranted. Which is now. I’ve seen many stories of public ‘servants’ who are quitting their posts because of hostile public reaction to their Covid-fear-enforcement attempts. Public ‘Health’ experts and ‘educators’ who are caving to social pressure. On-the-street encounters that are not pleasant, for them." <snip>

He continues:
"Listen to me — you can drive them from your local public square. It’s all about your public attitude. Most of your local opponents will melt away, if enough people began to personally act rude to them and their ideas. Show up where they are, and refuse to be silent. They won’t all go away, but they will start to shut up. And their voices are what is driving the fear-machine. And fear is the real killer. It’s time to lift our voices. Rudely. Locally."

Problem is, by doing so in the upcoming climate is a good way to get yer ass "Marked" as a 'subversive' and a 'troublemaker.' Ask about some of those people who got confrontational with the Health Department people in Arizona, that Marine Vet? Told 'em time was running out, and it was 'bout to get 'squirrelly' on them. Seems that they launched an investigation into him... really making his life difficult now. That's how these small-town pols work. They're almost immune to this sort of thing by dint of getting to where they are. Do you really think a little public shaming is going to work?

Trust me... my recent experiences in Backwoods Bugfuck Tennessee is a prima facia example of locals covering for locals.

Now, OTOH, if the local editor was walking with his triple mocha soy-latte with cinnamon twist and his cruller out of Starbucks, and a -masked-and-gloved-for-COVID- individual walked up and suckered him with a sock full of quarters?

That'd be a shame wouldn't it?
Couple more times and they might get the message.
I personally have a pair of SAP gloves I like. 8 oz of lead shot alllllll over the knuckles. Only used them once on a Iraqi who got too froggy with me many moons ago, but let me tell ya, they hit hard.

Educators? Kinda hard to go after them. I mean it's not their fault to a certain degree... now... the Higher ups? Decision Makers like the School Board members? Legit to go after.

Y'all pretty much know the drill.
It's Nut Cutting Time.
I've got more CDs to burn, and GranBebe just woke up.
3 hour nap? Not bad.
Of course this means she'll be up til midnight. Again.
So, I think I got one or two educational things to put out here soon. We shall see. My next is going to be another MONSTER that may or may not be of use, but what the hell. It's cool as fuck.
More Later I Remain The Intrepid Reporter
Big Country 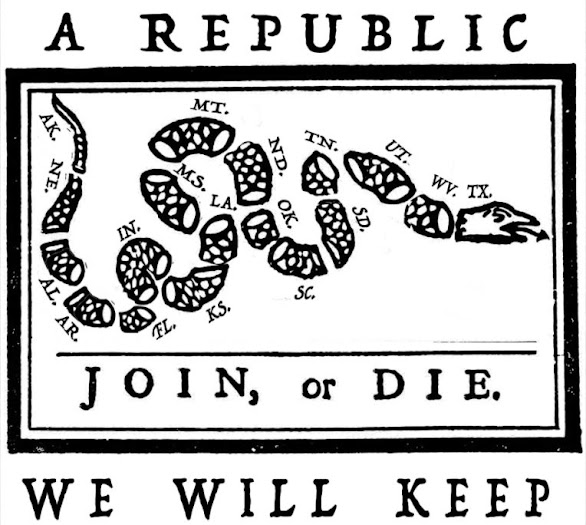