Just WHAT The Fuck Does it Take? and oh yeah, Q 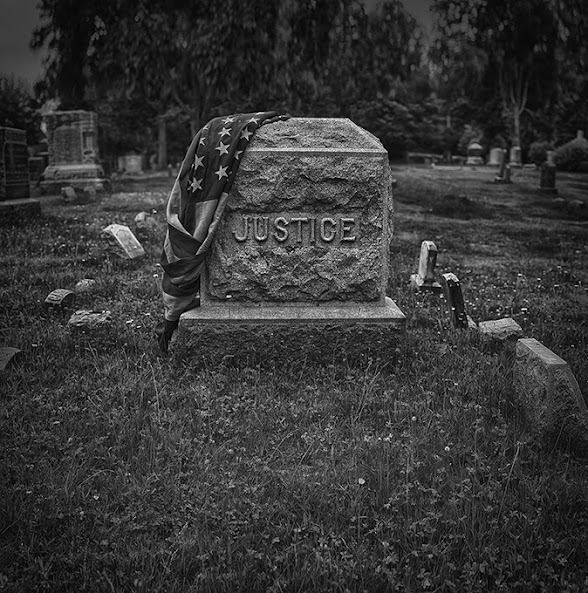 I mean we've seen it
We knew it
It's going on RIGHT NOW
Nationally and Publically
Pisses me Off
Because the ROL is going to become the ROE
And my ROE are far less forgiving
I'm especially pissed because Wifey managed to tip ye olde hand aboot me to the fuzz.
Also, apparently Dumbfuck did as well, seeings he's well educated in my propensity for shooting head sized targets at 400 meters with a rifle. 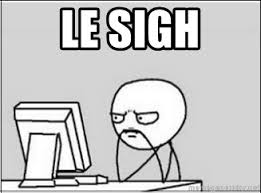 <Le Sigh>
Getting to the point where you can't even shewt a motherfucker these days dammit
I'm also worried about his drug dealing... if'n someone puts the whack on him, I'm gonna be the first one they come after because why do any hard work amiright?
When the hell is the revolution kicking off?
I gots bodies to stack, then I can get down ta bidness.
Pleasure First
Then Bidness
And sorry for no crew served write up yet... I'm having a mental block what with everything going on.  This is such bullshit.
So, beyond the "Q" meltdowns, haven't seen nor heard anything encouraging about Trump doing, well, fuckall to help hisself.  The whole thing is a MAD circle-jerk echo-chamber of delusional folks who're gonna really be upset when this shit doesn't happen... Someone on Gab this A.M. started poasting about "almost a quarter million sealed indictments!!!!"
Jesus
Do these people even understand how crazy they sound?
I still maintain that the Q phenom was done as a mental exercise in keeping the Autists busy... the ones who'd normally be out fucking with Computer Networks and companies... notice that the group "Anonymous" pretty much dried up and disappeared outside of a few things occasionally for the past 4 years?  The last thing they did of significance was to "Declare War" on Trump on his election in 2016... 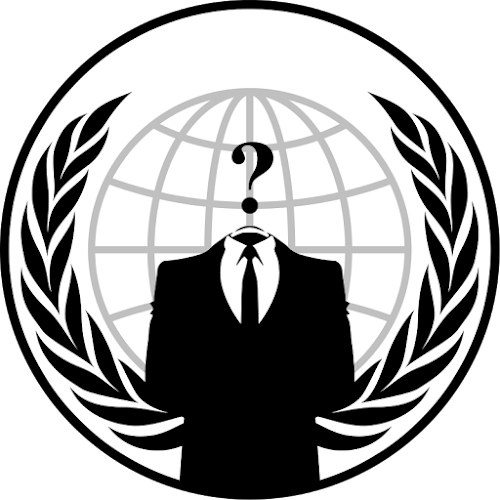 Then radio silence.
When Q -suddenly- showed up...
Up til 2020 when they came back (rather weakly IMO, YMMV) over the whole Minneapolis fuckup.
They've been busy is why they ain't been around methinks.
Opinions?
I think that it's a pretty good theory
Keep the assholes who normally embarrass and fuck up major corporations and governments busy
Give 'em just enough bullshit to grow the movement, and it becomes a self-reinforcing echo chamber of delusion.
Anywho, back to the grind.
More Later I Remain The Intrepid Reporter
Big Country
Posted by BigCountryExpat at 2:00 PM