Greetings Me Droogs and Droogettes!
Well I for one  was extremely concerned that they weren't going to find the Nashville Bomber
As luck would have it, they did!
And, per the usually Federally Sponsored False Flag Group is proud to bring you:
Evil Right Wing Hillbilly Mad Bomber White Guy! 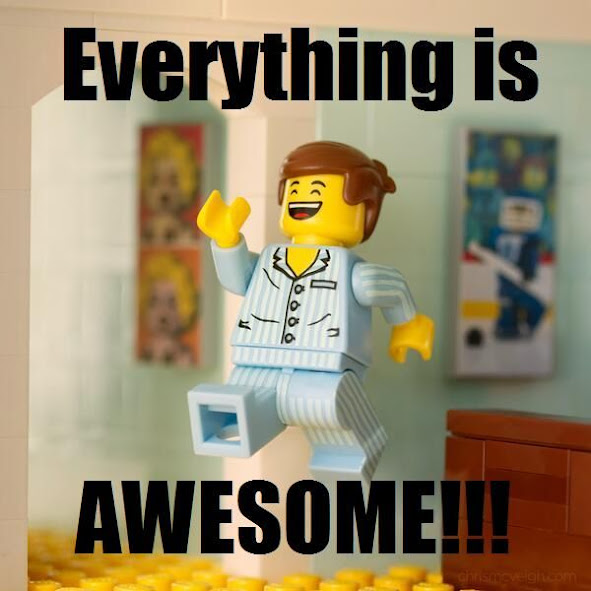 I mean we can -all- rest easy knowing our magnificent Overlord Federal Bureau of Incompet...er.. Investigation was able to quickly identify the suspect, and then put out all of his critical information to include the fact that he was
A) an evil white guy
B) 63 years old
C) Self Employed
D) The neighbors of twenty five years didn't even know his last name
E) Gave away all his shit, to include his house, to an unmarried woman in Los Angeles a month ago
F) His name is/was Anthony Quinn Warner
Jesus...
Are you kidding me?
This is a LOT of intel to dump.
As Bill Quick of the Daily Pundit said: "That usually only occurs when the authorities want to establish one particular narrative."...
Well said Bro.
Which means in my mind, one of two things. The guy in question never actually existed... I mean there may have been a guy there... but the 'self employed IT guy' angle?  The not-knowing-the-neighbors in fucking Tennessee?   That right there, in a suburban A.O. like that?  Ain't no way the nosy neighbor that they interviewed -didn't- know him in a fashion... if not, that means he went out of his way to avoid the people.  Believe me, when I was stationed and living off post in a nice lil apartment in Kentucky and Tennessee?  The XBitcho couldn't deal with how friendly the neighbors were... shocked her Uptight New England ass to the core.
Nope.  The fact they're also saying that the 'remains' were being tested and that they now believe it was a suicide run.  If a suicide run, then why broadcast "GTF away" messages on a tape?
Nope... this is a FedFalseFlag.  This 'Warner' dude has 'company' or 'patsy' allllll over him.  Just like the Vegas Shooter... Gave all his shit, to include his house away to some rando-chick in Cali who hasn't been I.D.'d?
Pollock-The-Vegas-Dood had all his shit tied to a Philipino broad who -conveniently- popped smoke back to the non-extraditable homeland ASAFP.
Be curious to see if this broad surfaces Aye?
Methinks not
Gonna be wrapped in a "MAGA Hat" inside of 5..4..3..2..
Any bets?
I mean literally they're going to illustrate anything and everything onto this guy to push -whatever- narrative they need.  He's literally perfect.  63 years old.  No family id'd yet.  No real friends coming forward.  No neighbors... not even loudmouth Charlie up-the-street who'll drink a beer with anyone.  Every neighborhood has -that guy.-  In my neighborhood it's me.  What can I say?  I'm a gregarious garrulous sumbitch who'll drink with anyone 'cept scumbags.
Unless they're my kind of scum.
So yep...
The gift that keeps of Federally Intimidating and Giving
Watch... next will be 'rounding up the usual suspects'
White Nationalists, Antii-Gov folks... anyone who they can pin shit to.
Anyone who's been fedpoasting.
Any bets?
I eagerly await the knock at the door, if they even are that polite.
Game on indeed.
More Later I Remain The Intrepid Reporter
Big Country

Posted by BigCountryExpat at 5:34 PM