Greetings Me Droogs N Droogettes
Well first off, some minor housecleaning...
So yeah, I -did- say I'd "killz it and fucks it" after the fact... Lets face it... Infantryman, Mark One Mod Zero, Two Tits, A Hole and a Heartbeat, Heartbeat Optional, depending on circumstances...  True Beast Mode if'n ya will.  Cannibalism is also perfectly acceptable, as long as you use table salt.
Then:
My thanks to Concerned American again for linking me many times last month, as well as Normal American.  Between the two of them, a link from Wirecutter and the Feral Irishman, I broke a record for hits this last month at 87,836 hits... the month before was 65K and some change.
Damn man... many thanks to you all me faithful Droogs and Droogettes, and Phil as well for letting me rage and keeping me encouraged.  I'm -almost- at half a million all-time hits which is mind-blowing.
Sort of like the news that Barr is still going on with Durham. 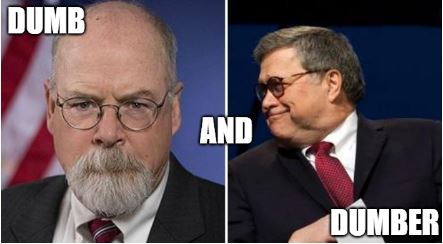 THIS is why I'd say there's a serious disconnect.
Barr just empowered Durham to be a "Special Counsel"
"He said Durham’s investigation has been narrowing to focus more on the conduct of FBI agents who worked on the Russia investigation, known as Crossfire Hurricane.
The investigations grew out of allegations of cooperation between Donald Trump’s 2016 presidential campaign and Russians to help him defeat Democrat Hillary Clinton." (AP News)
Just how long does it take to write an indictment?
I -think-, with my meager braincells I could prolly knock one out on the tray-liner mat at a Wendy's Burger Joint (back when they still had them pre-coof).  I mean it's not that hard.
I mean we're dealing with Lawyers for fucks sake... the most corrupt and hated profession outside of Congresscritters to date.  They ain't known for their brains obviously.
Then, point to be proven, Barr came out today and said vis-a-vis Electoral Fraud, (that could be seen from now 4 galaxies away from what I'm hearing) 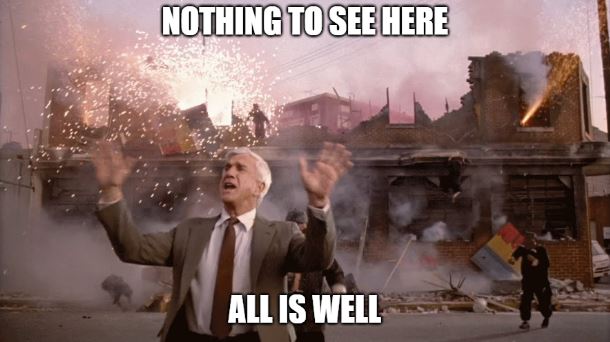 See, I think I figgered it out a bit.
Leastways IF and only IF they successfully steal the election.
See, they're so disconnected in that we haven't started wasting motherfuckers yet that they're good.  In the 30 second news cycle, these fuckwits don't understand the premise of timing nor patience.
They've never stalked a deer or hunted a human
Thats obvious.
It's the whole 'instant gratification' thing that they're caught up in.
Bomb the airwaves 24-7 with "Orifice of the Kid Sniffer Erect" 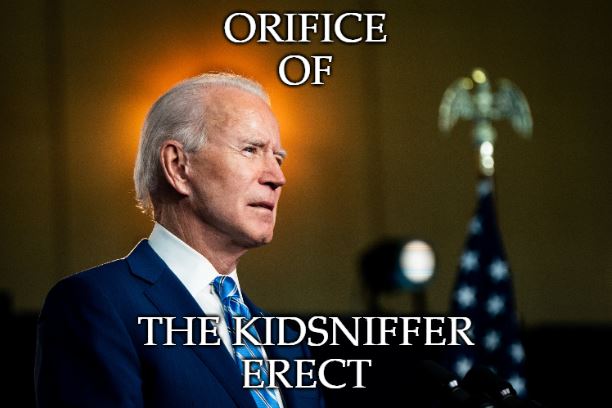 And since no one can get a fuckin word in edgewise, they think it's a done deal.
No it ain't
The rationale I have for this is that the enemedia and the rest of the goonsquad?  They light up like a flare damned near instantaneously.  TELL me that the AntiFags were NOT ready to rumble IF the numbers didn't go their way... I mean even if it does or doesn't go their way, the fact that we haven't  erupted in a paroxysm of outrage and violence, to them means we've accepted the situation, and nothing more will be following, 'cept our meekly rolling with it and accepting it. They have the attention span and mentality of a retarded mayfly.
Might even be the lifespan of one once we kick off OUR side of shytte. (Average lifespan of a Female Mayfly? 5 minutes +/-)
They don't know us very well, do they?
Me?  I'ma waiting Aye.
Like ALL the rest
So yeah, apparently the "focus more on the conduct of FBI agents" is going to be on sacrificing some fucking pawns in the hopes that the 30 second news cycle keeps the proles happy.  No fucking way is anyone outside of a Special Agent gonna get good and properly fucked.  They're gonna fry some fucking palookas from the D.C. orifice, and lay the whooooole thing on them.  My guess'll be 2-3 agents who "overstepped their bounds" at the 'behest' of whateverthefuck that (((lawyer))) they already pinged... any bets?
Yeah, they'll hang, instead of who really should hang:
Biden, Strozk, his Whorsefaced Whore, Bathhouse Barry, Big Mike and His Magic Dangledong, hell the whole fucking coterie.
But
Nope.  The plan methinks is to hang a few shmoes and tell us what a great job they did and 'get back in your holes proles and don't question your betters.' 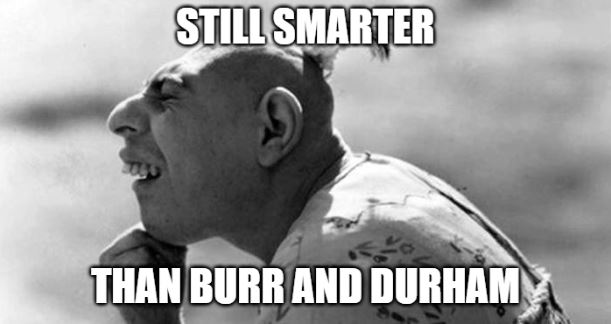 It's fucking insulting that they think that this is how it plays.
I mean I -may- be wrong, but unfortunately, my track record on some of this shit has been aight.
Like I said.  The near one-constant in ALL the fucking shenanigans has been the utter contempt that they have for ALL of us.  I mean it's blatant.  Between the fucking Dot Gov fuckers who, at 2pm say "Stay home, cancel Thanksgiving!" and then at 4pm jump on a plane to whereverthefuck their fambly is.
Or the "All restaurants will be closed tonight!"...except for my fave Italian Eatery that I'm going to go to tonight."
"All salons are closed...until I need a blowout."
"All gatherings over 10 are outlawed...unless we're letting the niggers burn down a white neighborhood again"
They don't respect us.
They don't listen to us
It's almost time...
To make them FEAR US
And yeah, call that FedPoasting.  No worse than what they're calling for what with "re-education" being a euphemism for a deathcamp and eventual extermination.
We have the majority of the training, veterans, and guns.
Now we just need the excuse
A stolen election in toto is fine enough for me
Yep.
Our Leaders.
My Ass
Time to take out the trash AND all of theirs
Not one survives this
See "North Korean Model" for sustainability and peace.
Eliminate Three Generations
And nuke it from Orbit, it's the only way to be sure
More Later I Remain The Intrepid Reporter
Big Country 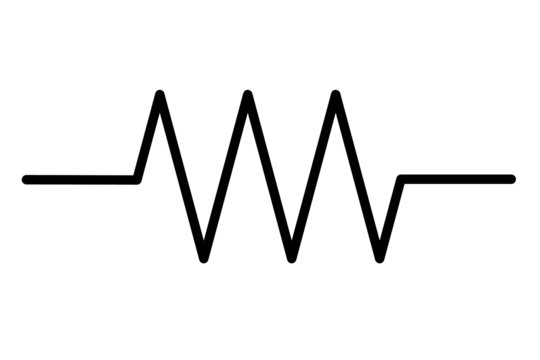