Greetings Me Droogs and Droogettes!
Time for a bit less of the serious shytte we see 'round here.
Seeings I stepped on muh dick with the fact that the real COVID vacc card is available out there
<sigh> Oh well...
So, me being me, and being a Grade-A Asshole (official awarded by Wifey and Xcunt) I need to keep it real.  In this case...This: 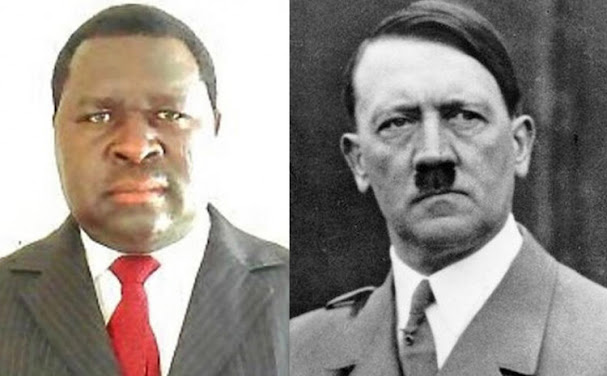 Seems some black dood (can't call him a nig -yet-) named "Adolph Hitler Unnona" won a political race in Namibia.  Now, for those y'all un-edjamacated redneck mo'fos 'round here, Namibia was essentially settled an 'pacified' by Der Chermans back in the 1800s.  Lotsa Diamonds and -other shytte- that the Krauts wanted.  Call it a 'trial run' for the Jew Jenocide later, but they did one hell of a job pacifying the natives.
To the point this guy got elected.
Apparently, his Dad pulled the name out of a local history book
"Hey honey... lookee here... Adolph Hitler... I like it... 'Adolph Hitler Unnona's got a nice 'ring' to it dontit?"
His first official statement was "I am not seeking World Domination."
Good on ya mate.
This's a guy I want to see in the U.N. running the show.
Especially since apparently from one report (now scrubbed from the net) said that Da Hebes screamed that "he needs to change his name as that name is sooooo divisive"
To which he essentially, in dipo-speak said
"LOLZ, GFY and DIAF"
Like I said, bring him here, he's got my vote.
Yeah, goolaging Namibia...
Interesting just how Cherman der Heimat is... 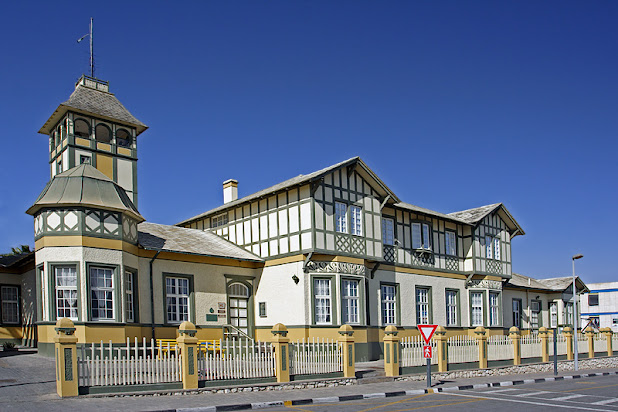 Last time I saw a Schloss like that was Austria.
And man, this's just one example.
Might have to look into what the immigration/whypeepo levels are there...
God Knows I might have to bail from here soon.
So, other comedic values this week.
Seems my "Tranny" poast took off... leastways I was ahead of the pack over all.
The Babylon Bee had this: 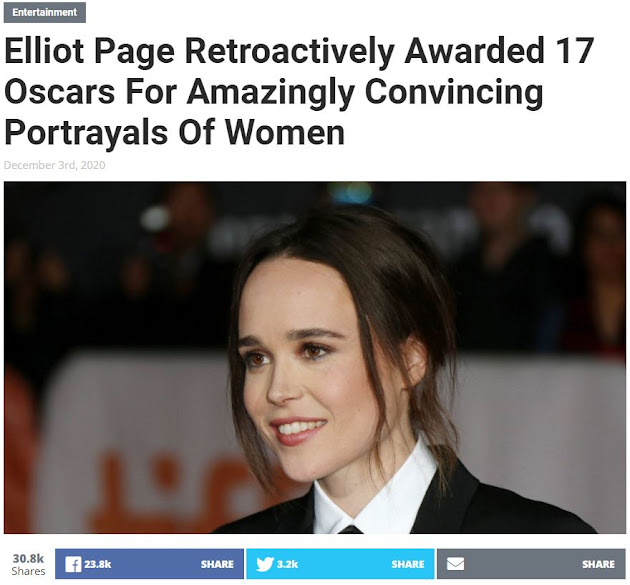 Even Miguel at GunFreeZone had a commentary he did on the subject.
The day after mine
Neener Neener Infinity Bro.
Day late/Dolla Short my Venezuelan Brohiem.
There was also multiple stories mirroring mine...
Makes me wonder just who's stealing my shytte Aye?
Because life is Tragedy, and Tragedy is either Good comedy or Bad comedy
I like to think I have a good sample of both.
Because life is too hard just on the reg.
best to enjoy it a while
Leave the poly-ticks behind doncha know.
Embrace the humor now
For Dark Times cometh.
More Later I Remain The Intrepid Reporter
Big Country

Posted by BigCountryExpat at 12:09 PM