And They Wonder Why?

Greetings Me Droogs and Droogettes!
"We just can't understand why people aren't getting the vaccine!"
Truly a puzzler eh?
I think I -might- have a clue... 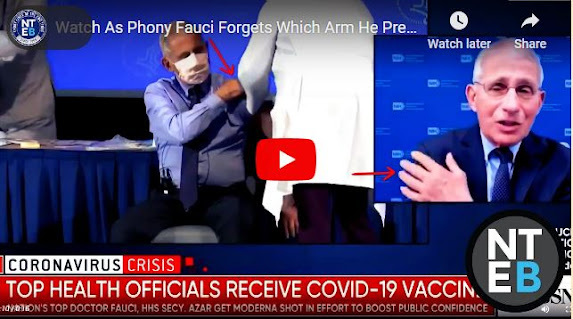 Not actually the vidya sorry... But demonstrative.
Fauci forgot which arm he got his shot in
They pretend to get one.
Pence gets a 'shot' that doesn't appear to break the skin
AOC and dozens of others get "The Shot" and it looks like bad theater
Netanyahu pretended to get the COVID vaccine, but by a ‘doctor’ who forgot to wear gloves, who held the tip in the needle in his ungloved fingers, and used a diabetic syringe from the look of it.
The one real shot we see get jabbed, and the poor chick falls the fuck out 5 minutes after
And word is she's dead
No way of really telling
Her family is conspicuously MIA as she is as well
I think she is, because if she is alive, they'd have her ALL OVER the news on the reg
But no appearances on "The View"
Or "The Today Show"
Hard to deepfake that much animation
Tell ya what, I'm curious if Aesop is taking or has taken the shot?  He's a healthcare worker
If he really isn't and he's been trumpeting the CoronaChan horn pretty loud
I'd say it's going to be a hard pass on this particular vaccine.
I'm not anti-vax tho.  My kids got ALL of theirs as lil kids but spaced out individually
It was a pain in the ass.  Thankfully we had the World's Best Pediatrician
I worked years ago as Hospital IT fixing the computers
Doc Lev wanted to play music on his
We did a -deal-deal-  My kids got into his closed and packed practice, I hacked his PC to play his tunes and then, he did me a solid by getting each individual shot instead of the big Multis.  Took waaay more trips to the hospital to get it done, but each shot allowed my kids to 'adjust' and not get a giant-assed cocktail shot at once.  Hell, it actually wasn't too bad... the X would bundle the kids up to have lunch with me, Lev'd hit them with a single shot, and all done.
But as to trust?
THAT'S the reason no one is getting the shot
Even if it was a gar-ron-damned-teed lifesaving shot
Fucking the Overlords have burned the societal trust capital to the ground
No One Trusts Them Anymore
It took a hundred years to build up 'trust in Government'
It took a week to nuke that fucker from orbit.
And it's getting worse
January 6 is going to be interesting
But I'm no longer smoking the Hopium
Too many bad dreams lately
Like very apocalyptic stuff
Used to happen in the bad old Days in Iraq
My dreams kind of 'filled me in' in a tangent sort of manner
Bad bad dreams usually meant bad juju coming
And this Joss coming down the pike?
I'm not happy with the way things are going
Only thing coming on the horizon is Blogshoot February
Borepatch put out the call
Have to see where we stand though
So, More Later I Remain The Intrepid Reporter
Big Country 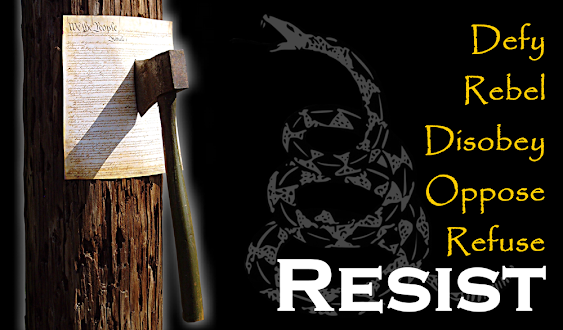 Posted by BigCountryExpat at 9:58 AM