Greetings Me Droogs N Droogettes
Swine... the Lot O 'Em.
I swear on me eyes, these people... What. The. Fuck.
Is it me, or does it seem this lockdown has brought out the inner stasi/stool pigeon in the average scumbag swine 'Murican?  Is it the little rush of fucking over your neighbor?  Do they not understand that they ain't helping anyone? 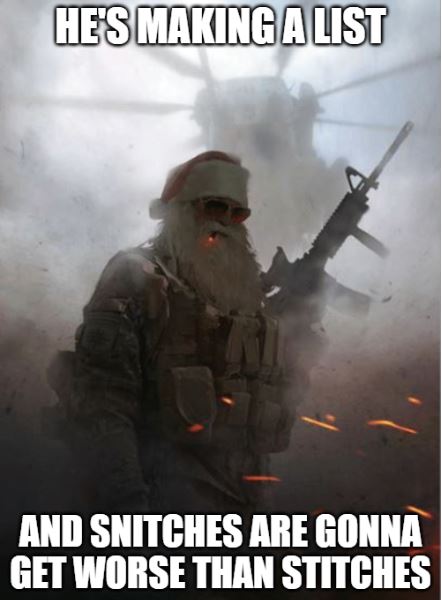 I mean c'mon man...Payback is a bitch
And these bitch-assed motherfucking snitch-bitches are gonna find theyselves with a reckoning
I mean Sheeeeeeeeeeeit.
Ifn I went to all the trouble to have a HUGE meal done, and have my family over, and some fucktard snitched me out and the Fuzz showed up?  Hit me with some bullshit fine and fuck with me and mine on a holiday? 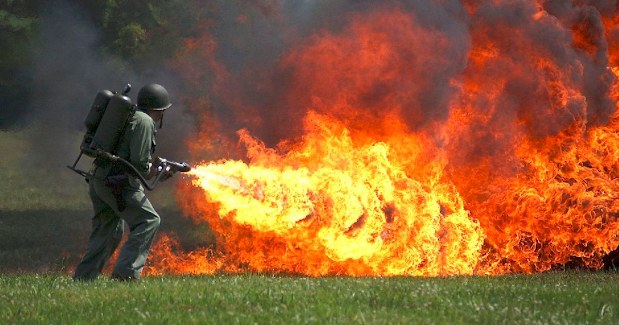 That's a Flammenwerfer'n.
Unfortunately, it appears that common sense and lack of physicality (meaning getting ones ass kicked) has created an almost perfect storm of limp wristed tattletale fuckwits running around looking for approval from "Big Daddy Goobermint".  The kind of fuckwits who never got enuff love from 'real daddy'.  They want validation and shytte from people, so to do this, they Narc.
I hate narcs.
Fuckin' Crapweasels.
And even worse?  The type of Swine we got now are wannabe STASI members, and are too stupid to even unnastand what a STASI is. Stasi was the official name of the Ministerium für Staatsicherheit translated from Kraut: the “Ministry for State Security”
Which means the secret police.  The Stasi was one of the most hated and feared institutions of the East German communist government.  The worst part though after the fall of the Berlin Wall?
Turns out the STASI had compromised...well... like everyone in the country.
Wives spying on and actively narc'ing on Husbands
Kids diming out their own parents
Horrible back-stabby shit
Caused a lot of heartache and grief
Seems the spy-guys annotated everything
ALL interactions.  In fact, my understanding was that the head of the STASI 'assisted' with helping build our oh-so-great current surveillance state here in the Untied States.  The krauts found miles and miles of fucked up paper trails detailing any and all movement, conversations, you name it.  And all done on a consistent basis.
And Now?  Swineus Americanus Narcamus?  Yeah.  In full effect. 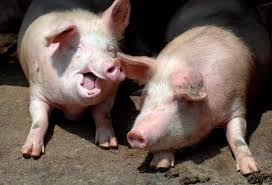 This is a natural outcome of the keyboard warrior culture and trolls never paying any -real- cost for their collective shitheelery.  Add on the rush of "Ha Ha! I have the power!" of being even the slightest bit 'in charge'.  We've been so emasculated and beat down and without challenge that the weak assed punk bitches of this world get off on the tiniest hit of power-dopamine.  It's a shame.  Not enough understanding that "NunYa" means None ya damned biddness!!!
Which means for the upcoming "Spicytime" things are going to go badly initially.
My -only- hope is that Florida becomes the "President-in-Exiles" choice to retreat to.
More'n likely is my guess.
Leastways I -hope so-
Because if not?
Ugh.
Ain't no hiding from Big Brother nor his Merry Minions of Scummitude.
OPSEC, while in practice is a -good thing-
BUT beware the people who don't know you and have never been punched in the face.
You know the type.
They're the ones who give you the 'badass' stare in the Supermarket when yer not wearing the Dipshit Diaper.  The one who stares at you, and then has to evaluate "Will this guy curbstomp me into my next life if I say something?"
Ask me how I know this.
Invariably, with me, they look, realize "Always let the Wookie win." and run away.
Literally in one case.
Now, granted I saw this fuckwit staring at me all hardass wannabe, so I started grinning and asking Wifey if "Can I killz and fucks it?" in a loud voice while slightly drooling.
Never knew a dude could move so quick...
Like left a man-shaped smoke cloud in the cartoons...
So yeah, OPSEC and INTEL
Head on A Swivel
Be the Gray Man
Mind yer own fuckin' biddness Aye?
More Later I Remain The Intrepid Reporter
Big Country
Posted by BigCountryExpat at 10:37 AM