Greetings Me Droogs and Droogettes!
Heh. Normal American did a good 'un again. It's located here. The final line of the article is "Today’s temporary loss of faith may become terminal.".
Absolutely goddamned right it is.
Shit's about to get really terminal.

And the ijits in charge have no idea of what we speak.
Never seen a 'wound channel' (it ain't pretty) or copious amounts of blood.
Never seen 'brains on the wall' or done the 'ankle deep in guts n blood' while I.D.ing what was left of a coworker.  Poor fucker was in the Green Zone souk in late 05? Not sure zactly when... 05 sounds right... but he got like blow'd da fuck up, and I hadda go try to I.D. him.  No arms, no legs and head like pretty much -gone-... only thing that was obvious was he had been wearing a bright blue Columbia fishing shirt... couldn't miss that blue from 200 yards...
But anyways
It's about to go Terminal
Belief in Government? Gone
Faith in Police? Gone
Belief in Fair Justice? Gone
Faith in 'the Process'? Gone
Dumb motherfuckers done took the Ballot Box.
And the Jury Box
Big Tech is also still taking the Soap Box
Guess that leaves The Cartridge Box 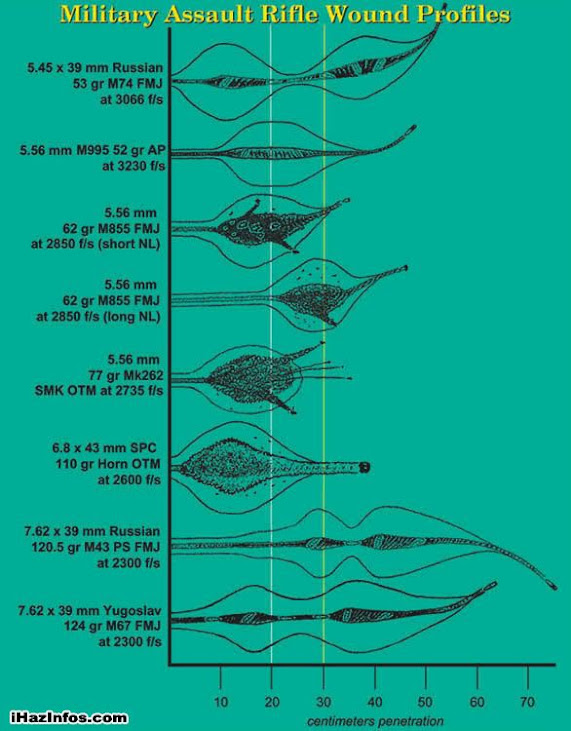 In a better world, 'purely fictional headlines' like this would be popping up over the next 3-4 weeks...
Then, all of a sudden,
"... Breaking news, the <fill in state> Electoral Supervisor was shot in the head by persons unknown today.  The responsible individual apparently shot the Supervisor with a high-powered rifle from what police say was 'long distance.'  Currently there are no suspects and police continue the investigation..."
Then
"In other tragic news, Chris Wallace of FoxNews found his house a target of arsonists today  Mr. Wallace, while at work today received word that his house was fully engulfed in a 'arson attack' per the Fire Marshal.  Mr. Wallace's wife, Lorraine Martin Smothers, died in the attack.  Police said before the arsonist started the blaze, the individual or individuals utilized powered screwdrivers to seal the exits of the house, trapping Ms. Smothers..."
And
That and "The Greater <insert city> Metropolitan area and power grid was subject to a coordinated attack today causing massive blackouts and city-wide chaos.  The targets were power transformers in the surrounding suburban areas.  Over 200 in total were destroyed in a muli-prong attack.  ConEd says that there are not enough transformers in the entire country to fix this issue, and are desperately attempting workarounds."
Also
"The International Brotherhood of Teamsters, freight division has told the Governments of <insert multiple cities> that they would no longer deliver food or supplies as long as the random sniper attacks continued on their members vehicles.  Multiple sabotage incidents at Truck stops, to include 'caltrops', an ancient anti-horse weapon, as well as arson and other issues have caused massive financial hardship.  So far, no fatalities have been reported, however, the staggering loss of trucking capability is leaving the cities wondering how to feed their people in the midst of the coldest winter on record..."
Here's one
"Southwest Airlines has stated emphatically that the FAA and Federal government get a 'handle' on the long-range random rifle attacks.  So far, all damaged aircraft have been found before engaging in transporting passengers, "However, it's only a matter of time until we miss just one and a tragedy occurs" said their spokeszir.  "These costly attacks on unoccupied aircraft must be stopped before all air travel is suspended nationwide."  Already El Al, a favorite target of the sniper movement, has suspended all air traffic in and out of the United States..."
Lastly
"Today tragic news from the dot-com world, Jack Dorsey, celebrity owner of Twitter died in a tragic aircraft accident.  Authorities from the FAA examining the wreckage suspect that the small British made Bombardier jet was engaged by accurate small arms fire on takeoff from a private airstrip in Colorado.  The pilot on the black box was recorded as stating that rifle fire had penetrated the cockpit.  There were no survivors."
Yeah... it'll make on hell of a movie.
Jes' Sayin'
I really need to finish writing that book...
Block BUSTER if'n ya know whut Ima sayin'.
So, Yeah... we're fucked unless Trump pulls a rabbit outta his ass
But I no longer believe in shit like that.
So, we got us... that's it.
Watch your Six
Heads on a Swivel
Sharpen the Hatchets
Be The Gray Man
Have a Plan
Remember, we're all already dead.
More Later I Remain The Intrepid Reporter
Big Country

Posted by BigCountryExpat at 9:33 PM