Greetings Me Droogs N Droogettes!
SilverDeth over at The Deth Guild has a nice write up of the rationale of the latest bullshit we're being forced to endure.  His writeup is here

Overall, he's dead on.
Can't argue a single point he makes.
I'll add on just a couple of addendums.
"The Cloud People"
Backed by the power of the State.  The State, as it used to be defined was "Of the people, by the people and for the people."  Bet you haven't heard that in a while.  That's because it's now "For the connected, to loot the rest, and trample everyone else."  It's the primae facia  reason people go into politics.  I've said it before... the best intentions yadda yadda.
Tis but a lot of shytte Aye?
Anyone these days who said they're going into "Public Service" is a fucking liar and should be called out on it.  Loudly.  Frequently.  Publicly.  Cos even in their hearts of darkness, they know they're in it for either the power or the money  Ain't no in between
Now, back in the day?
Motherfuckers got elected, usually by force.
Sodom-on-the-Potomac, pre-air conditioning was a hellish hardship posting.
NO one in their right mind wanted to be in politics.
Only when the filthy filthy lucre started showing up did the dregs of society, those who couldn't turn an honest buck, became prominently involved.
There used to be a safety valve built in...
One the "Cloud People" seem to have intentionally and willfully memory holed:
"Whenever any form of government ceases to represent the will of the people, it is the right and duty of the people to abolish it."
Which is what we tried by electing Orange Man Bad.
We tried to do it the nice way
But these fuckwits can't unnastand 'playing nicely.'
They're schoolyard malcontents, sociopaths, and psychotic blue haired ze/zir social justice warriors, who, when confronted with a BIGGER and BADDER opponent, call for the authorities...  we see it play out constantly and consistently.  AntiFa starts shit, starts realizing that LARPing hurts, and calls the cops.
I love thos vidya FYI.
And the cops theyselves?
They're becoming a Praetorian Guard.
Concerned MOR with their paycheck and pensions
Trained attack mutts straining at the leash.
Not all of them.
But as one apple goes, so does the fucking barrel
The only way they can be made to understand is that that pension?   Yeah, you ain't gonna live to see it, and thinking, "Well my family will be taken care of." 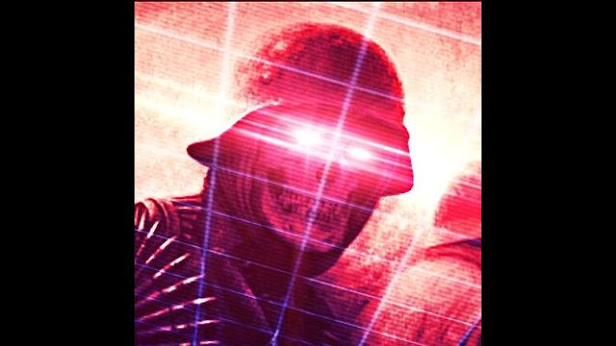 Uh... yeah they will.
Trust us on that.
Consider yourselves duly warned
Because as Axl said, "Ain't nuthin' civil 'bout war man."
So, More Later, I'm at work Now
I Remain The Intrepid Reporter
Big Country

Posted by BigCountryExpat at 11:44 AM