Greetings Me Droogs and Droogettes
Bit of a misubderstupiding here on my part vis-a-vis Wifey
She most certainly did NOT 'drop dime' on me to the swine.
Re-reading yesterdays poast, I can see where that might have been the assumption
What is was was during the Bebe-Trade off between Dumbfuck and Dumbunny, the Po-Po were present, and a bit of a 'lively' exchange was had between Dumbfuck and Wifey... lotsa yelling, name calling... generally uncivilized shit, mostly him talking trash to Wifey... at one point, Wifey told him I was on -standby- at home.  At which point Dumbfuck realized that I wasn't there and
He freaked out and started gabbling to the Cops.
"Mercenary"
"Killer"
"Deranged Veteran"
The usual.
"Pants shitting panic" is what Wifey said.  (as was her intention I think)
So, casually, Fuzzies asked Wifey as to the legitimacy, and her in her own way agreed sorta-kinda.  Told 'em Yeah, I had been a contractor and was a Veteran... had been stationed right there in Kentucky with the 101st... and that I was a Rakkasan. 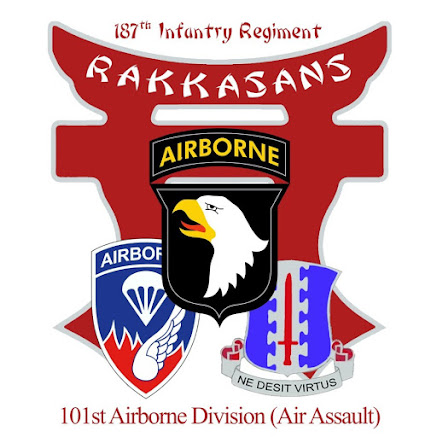 Never.  Talk. To. The. Cops.
Problem is, and I can't get it through to her, never trust a cop.
Problem is guy who was married to her before me?  Fucker died.  Was a Cop.  She's a cop-widow.
Her BFF is a retired cop.  She's a bit of a "back the blue-thru-and-thru"
So according to her, hearing I was a Rakk?
Both Fuzz exchanged glances and were like "Tell him to stay home."
See, we Rakks have a certain, reputation in Kentucky AND Tennessee
That of being absolutely bugfuck crazy psychos.
Our rep is sorta legend in Combat, and our history is unfucking real.
Proud to call meself a Rakkasan.  It's earned.
Thing is tho, now I'm on the radar.  I don't blame Wifey... it's Dumbfuck.
Essentially, I'm sure -somewhere- the notes have "Father-in-Law: Highly Dangerous" written
At least my name didn't come up. Wifey hasn't changed her drivers license yet as it's expensive and a pain in the ass to do here in Florida... damned near need a DNA Test to get it changed.  And she's got like 2 more years on it, so we said fuck  it.  My last name apparently didn't come up because Dumbfuck don't know it.  So, a 'dry hole' if they try to find me with her DeadCop last name.
So, I'm at work, got more to do.  Once I check the news and do my blood pressure reduction exercises, I'll be back this afternoon.  More Later I Remain The Intrepid Reporter
Big Country 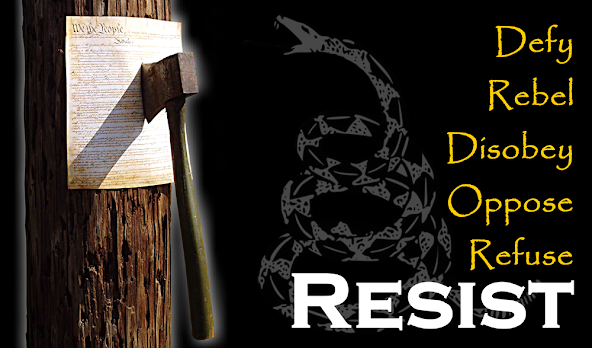 Posted by BigCountryExpat at 9:13 AM