A Quick After Action

Greetings Me Droogs N Droogttes!
Whew... Deeeeeeehydrated don't even -begin- to cover it.
Blogshoot is now 'Blogshot.'
Sweated out Sapper's body weight in H20, BUT!
OMG
Fun fun fun til the RSO shuts us down.
Miguel from GunFreeZone and his missuz showed
Borepatch and his missuz showed
Divemedic was there
and Kevin Creighton of Ammoman who showed up w/a brick of 9mm from us. Many Thanks sir!
and a host of others... I'm -so bad- with names I offer my apologies... part of the reason I joined the Army was, besides Burger King, they make you wear your name on your shit 24-4.  Makes I.D.'ing a motherfucker easier Aye?
Lots of good conversation, lots of boom boom
And a question to me about "What's a Droog?"
Huh.  Well, I suppose by these days it is both an ancient book (1962) and film (1971) 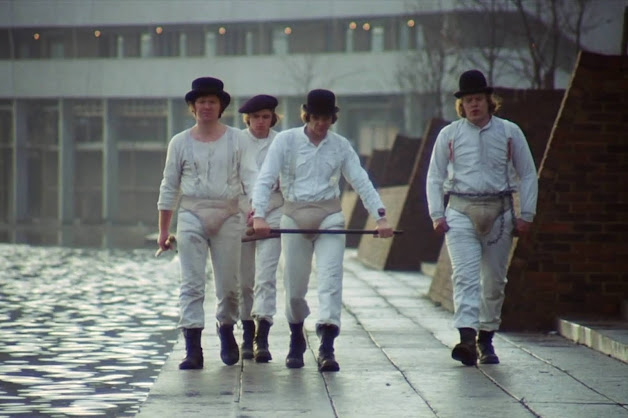 droog
/dro͞oɡ/
Learn to pronounce
noun
INFORMAL
plural noun: droogs
So there ya go...
Anyone on here is a member of 'the gang' so to speak.  Wokesters, Alt-Right, CivNat, WhiNat, whatever.  I welcome all and anyone.  Just don't feed the fucking trolls and we'll get along juuuuust fine.
Reall Freedom is the ability to express any opinion, no matter how fucking offensive it is to someone.  If you find yerself being offended, as the Great Band "Suicidal Tendencies" 'You Can' Bring Me Down:
"Just cause you don't understand what's going on don't mean it don't make no sense
And just cause you don't like it, don't mean it ain't no good
And let me tell you something;

And if I offended you, oh I'm sorry...
But maybe you need to be offended
But here's my apology and one more thing...fuck you!"
Truer words were never spoken.
So yeah, brought the Flammenwerfer.  Thought some of the gang would want to see that Yeah, I'm not fucking right... one of the guys was flat out, laughing his ass off, "You are sooo fucked in the head!!!"
I was all like "Never said I wasn't."
Loaded it with water to show how it worked... the range is a tinderbox normally, so I couldn't 'light it up' the way I wanted to.  BUT the 'water demo' worked jes fine LOL.
So yeah A great time was had by all, and one thing we all agreed on, was this
Nekkid Broads. 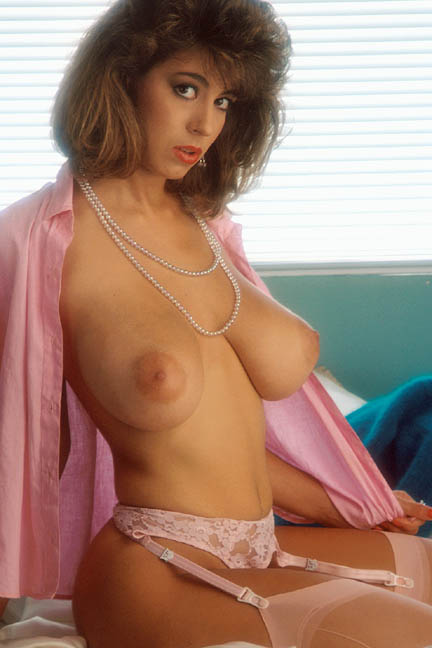 Yeah, love me some Christy
But yeah, we all agreed that the hit count on ye olde Bloggage tends to get better with titties.
So, since it's been a while...
What the hell.
Gotta go clean the guns.
More Later I Remain The Intrepid Reporter
Big Country
Posted by BigCountryExpat at 6:27 PM