Greetings Me Droogs N Droogettes
So what with Fat Cat Bob taking up like my entire computer space, and inflicting hisself on me and Nope Turtle, I ended up doing the movie night thing by meselves.  Wifey is still up at the 'rents, and Sapper was working, so I had the quiet time thing going... before Bob showed up I did the mag rotational on a couple of 9mm Glock mags.... 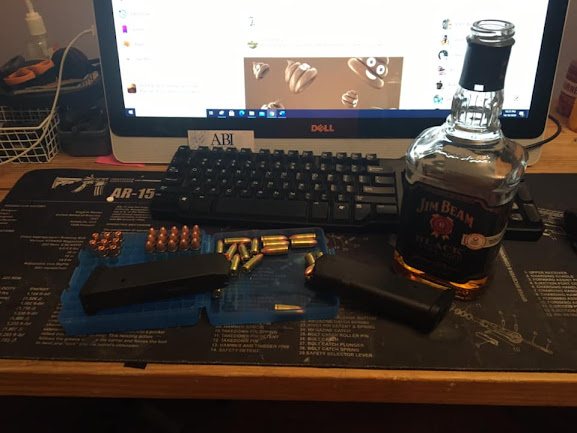 and then I busted out when Bob took over the screen, a couple of Classic movies.
First up:
Forbidden Planet, 1956 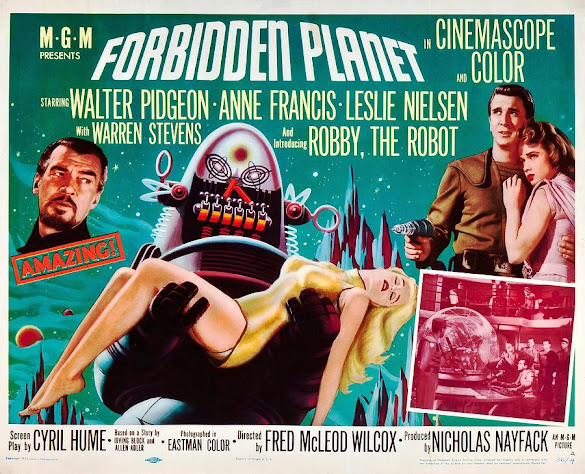 Back in 56, THAT was "Holy Shit" level stuff

And of course, the late, Great Leslie Neilson, of Naked Gun fame in a role you'd never expect as the Captain of the Ship... 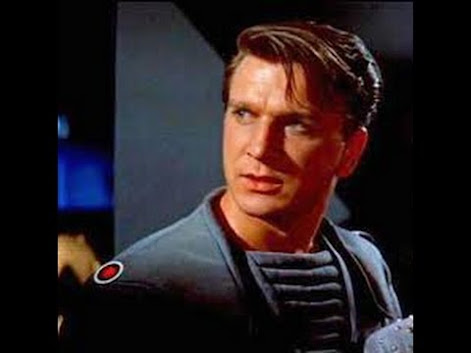 Growing up, I thought of Leslie Neilson as this hardcore dude... and when in his later years he started with the whole Naked Gun shtick, I was like "Dude is brilliant!"  DeadDad was the one who got me into classic films.  LOVE me some Turner Classic Movie channels.  So then, because I was in the mood, I went with the follow up, Charleton "You Damned Dirty Apes!" Heston in "The Omega Man" 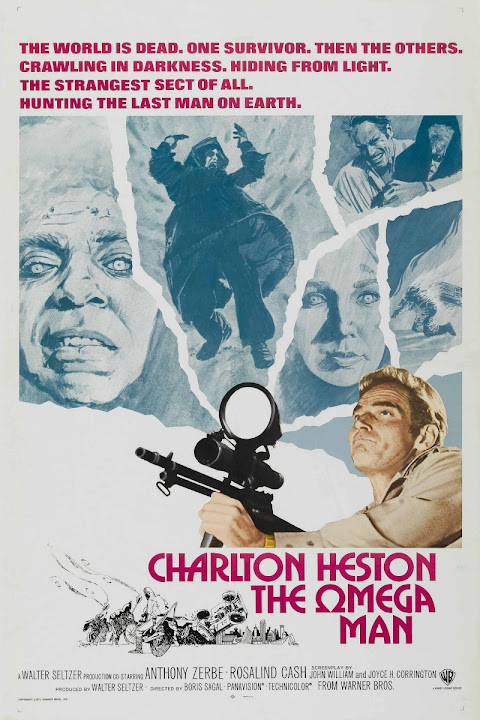 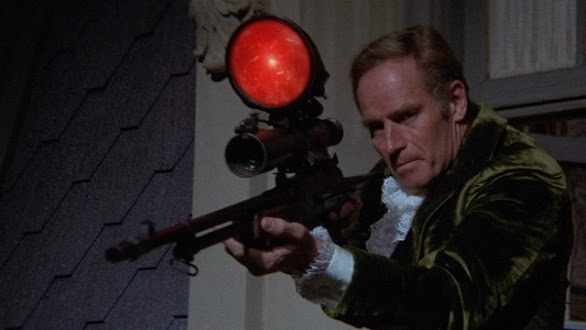 Yeah... that one pic leads me to this: 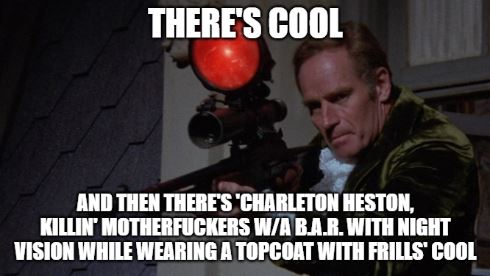 It screamed to be meme'd.
Yeah... love the concept of 'last man standing' but OMFG... the cheese.
Straight up limburger.
But the funny thing is the choice of firepower that the guy has as his day-to-day carry.  These for some reason were really popular in the 1970's. 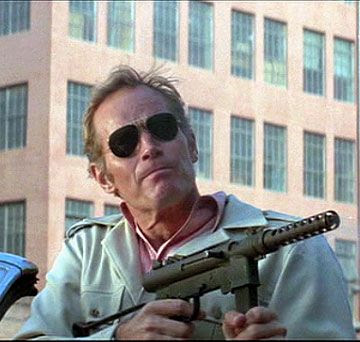 The Smith and Wesson M-76 9mm SubGun.
These things are like -everywhere- in the movies in the 70's.  Not sure why?  The made them for Nam for the SEALs specifically because the Swedes got their neutral noses out of joint b/c the preferred subgun that the SEALs and Beanies loved was the Carl Gustav or the 'Swedish K' as they called it.  Because they are a bunch of Scandicucks, even back then, they embargoed the sale and importation to Viet Nam of their precious
The M-76, 1967-1974:

9mm, open bolt, 36 round magazine.  Crude but effective.
The Carl Gustav m/45 is a 9mm submachine gun that shows the lineage of the M-76. 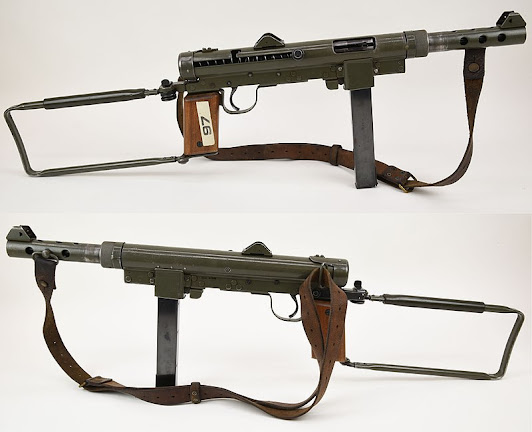 I got to hold one once, but didn't get to rattle a mag.  Personally, I don't see what the hype is about it, but the guys, Old School Green Berets and Navy SEALs ALL wholeheartedly swear by them.  As in when doing the drinking and partying with them, the question ALWAYS comes up in -any and all- dot-mil party convos is "If you could only have ONE weapon for 'X'..." invariably the Beanies and SEALs would pick the Swedish K... as the Gustav was called by them.  Dunno... to each their own I suppose.
Like I said, not knocking it, but don't know why it's got the hype it has.
So, light buzz, good movies and Ima all about just watching and waiting.  Shipped the last Flammenwerfer for the 'seasonal funtimes'... I don't see being able to build another one in the few weeks before weirdness envelops the world.  Go figure.
So, More Later, I Remain, with Bob, The Intrepid Reporter
Big Country
BigCountryExpat at 12:06 PM
Share