Call Them What They Are: Traitors

Greetings Me Droogs and Droogettes!
You know what?  It's time to stop being nice.
Fucking Traitors. 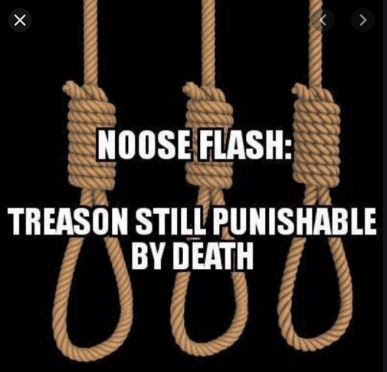 That's what they are.
Just like that miserable Piece of Shit "Johnnie Taliban" Walker.
Ex-Soldier Piece of Shit Bowe Bergdahl
Media Douchecanoe Keith Olbermann
And now?
Washington D.C. National Guard Major Adam DeMarco
The story is at Big League Politics  Seems there's some Leftist Fucking Commie Lawfair group calling it "The Orders Project".  Seems they're actively and seditiously telling troops to NOT obey orders IF the Trumpster tells the Nasty Guard to fucking crush the fuckers that're gonna rise up.  It's run by Eugene Fidell, director of The Orders Project. 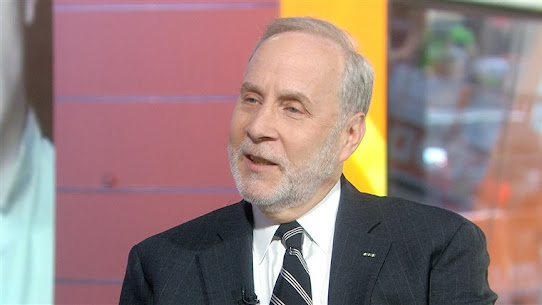 Bowe Bergdahl's lawyer... funny how dat works huh?
He's also, unsurprisingly a member of the (((tribe))).
Funny how dat works too huh?
Soon-to-be Ex Major DeMarco is a fucking traitor
I called the DC Nasty Guard P.A.O. orifice and left a VM
The Public Affairs Office is
(202) 685-9862
Feel free to blow that number the fuck up...
And what with the shit that's being spewed... Holy Christ.
And they keep getting away with it.
If I said even one tenth of the shit these people do/did/have done, the fucking Feddies woulda busted my door down a waaaays back.  However, since I would never advocate preemptive violence against those who have openly declared war on me, mine, the people I associate with, primarily because they disagree with how I think, I'm strictly a defensive sorta guy.

That being said tho, Orange Man Bad, IF and ONLY IF he gets re-elected, he'd better get his shit together and go "Full NAZI"...
I mean ALL of them, from the smallest shitty local newspapers, to just about every Deep State Media and ALL the fuckers who've been against him... they've been calling him a Fascist and a NAZI for years.
I say go for it.
I'm good with it.
Fuck 'em all.
Go Full Retard and round them ALL up and kill. them. all.
Because, from the sounds of it, that's exactly what they have planned for us.
Karma my friend is a stone cold motherfucker.
They, from their rarified heights, the self styled Elites and supposed "Betters" have sorta kinda been a lil too honest.  Hell.  I tagged Old Keith on Twatter when he started calling for "Truth and Reconciliation Courts"

No answer of course.
I'm meaningless to him... I don't matter.
Until I do.
And at -that- point, it'll be too late  for him except to maybe think about just how stupid he was as the blood races out from the hole where his chest and spine once was.  If he's lucky, it'll be a short time...
Unless someone is feeling frisky.
Knees and Elbows...Lower Lumbar Spinal shot... just like how Doc J and 8-Ball from 'Full Metal Jacket' got shot apart piece-by-piece by that V.C. Sniper...
Of course I'd never say that anyone should do anything like that...
Be the Gray Man.
Be Quiet
Avoid Crowds
Be the Gray Man.
(It bears repeating)
Until Later I Remain The Intrepid Reporter
Big Country
Posted by BigCountryExpat at 1:57 PM