Many thanks to all the repeat visitors and commentators on ye olde bloggage here.  Love having folks come 'round here for a spell.  Got the Mini-Flammenwerfer all tested out, and have started to pack it, although the box I -had- planned on using for the tank, when, I plum fergot that the quick disconnect sticks out, and THAT cannot get dinged, so back to locate a sizable crate for it, then get it shipped out. 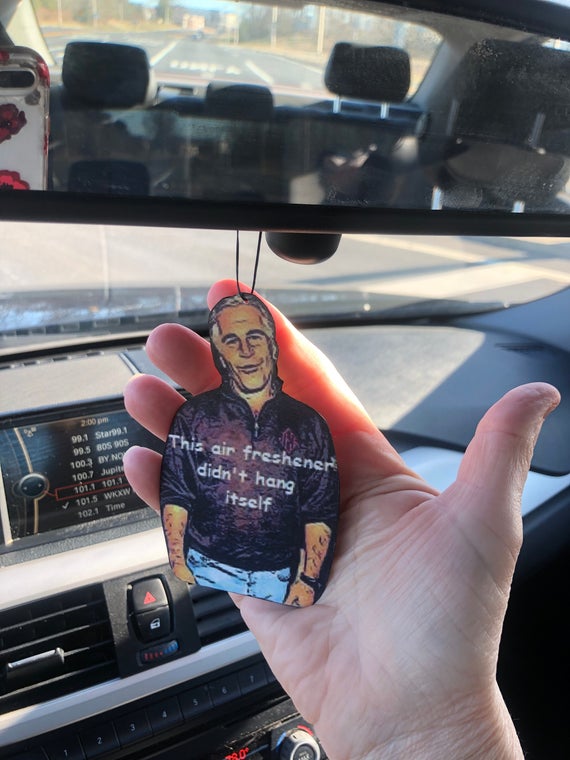 So, Happy Anniversary to Jeffery Epstein!  That's a full year that he hasn't molested anyone!  Great job Jeff!

So lets see... to catch Ye Olde Fans and Droogs up... I got fired... been over that.  Got my Identity stolen.  Been over that.  Got unemployment, but then hadda re-file... and therin lies the next fuckin' issue.  Refiled, but apparently, and I've gotten told this, my unemployment account was compromised too!

Fuckers changed the direct deposit to an account, whom Bank of America won't tell me who it belongs to.  And calling the Florida DEO (Unemployment) Fraud line?  Oh fuck me running.  So that $450 thats MIA, and I'm hustlingto make MOR bux.  Hopefully I can sell another flammenwerfer.  That and I got an extra AR to build...

Seems 'back when the life/ex-wife exploded' I had ordered and got a Lower and Pistola kit from Palmetto State for like short bux... it still needs a barrel and stock, and whatever else someone wants to add to it for customization, but thats also on the Table:

A Custom Built-To Your Specs AR for $250 over the cost of Parts.

The OTHER hustle I'm doing is going to be military Christmas Decorations.  Not gonna go into too many details, but it's 'On Deck' as well as another thing which I'm building now, a .50 Caliber Ammo Can Cigar Tote.  All of the above I'll end up putting out on maybe here or I dunno... not many online Art-Fag stores'll let me hawk these die-verse-murder-toys on their froo-froo fucking sites.

So, besides being fucked over, fucked up abnd (thankfully) still buzzin' Sapper got me a jug of Finlandia ("You need this my large beat-to-shit-fren!") so's things are looking up, and I got interviews alllll week, one of which being another work-from-home gig.  AND if'n God is a Just and Truly Benevolent Bro, then he'll send some AttiFags into my A.O. 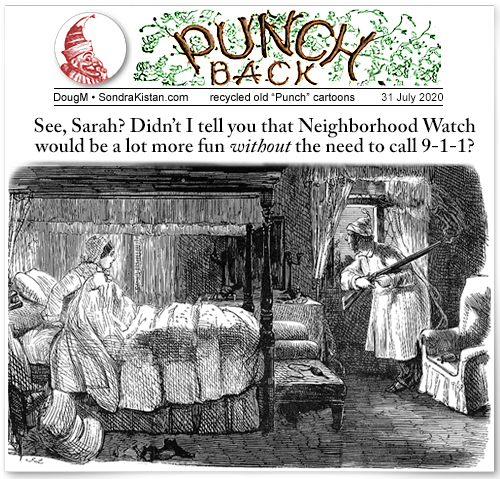 And then hey, it's all fun and games til someone gets their brains blown out. 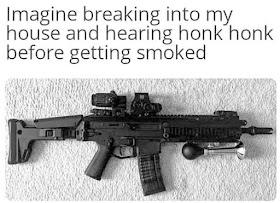 So, if'n I don't have any takers on the rifle by say Thursday, I'ma gonna keep it for the wifey and custom the fuck outta it to girlie-girl standards...