Afternoon Me Droogs n Droogettes
Long night at REDCON-1 around Big Country's Home for Wayward (and heavily armed) Veterans.  Had to bust out the battle rattle and ready up as the local brand of AntiFa apparently came 'round dis way to play, and looted the Verizon store 500 meters from Ye Olde Casa. 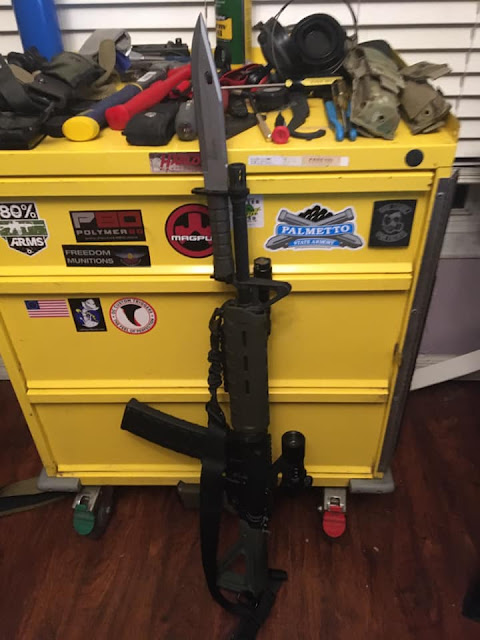 Decided that for the 'fun times', the "Rifle of Choice" is the M-4 w/16 inch Barrel, Mid-Length gas tube, Surefire Scout, ubiquitous red dot, and of course Ye Olde Grass Growing Tool, the M-9 Bayonet.  The Mag is a P-Mag 40 rounder and since the objective is to defend the house, and not necessarily "kill them all" (yet) I hot loaded a full run of my favorite crowd pleaser/disperser M856 64 Grain Military Red Tracer.

Overall, the intimidation factor of a 350 Pound 6'4 Gorilla in full body armor and Hawaiian Shirt, running at you screaming whilst doing a bayonet charge is enough to make even combat vets wet their pants.  Add on the fact that IF rounds do start coming and going, a blast of 10-20 rounds of "Star Wars" red tracer might just be enough to make even the most bad ass wannabe AntiFa run for the next county.

Since the shit started kicking at around 19:00 last night, I did a last minute pow-wow to make sure the neighbors were on the same sheet of music.  "No cops + No body = No crime."  Everyone is pretty much fed the fuck up with our local county mounties/Gestapo, so we all made sure our shovels are on hand and will be for the foreseeable future. 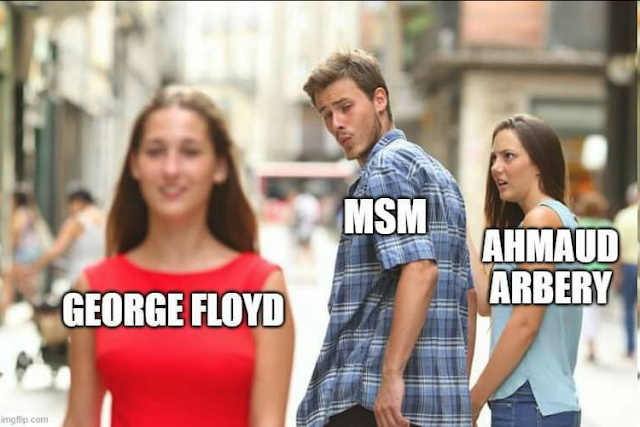 So it's been a clusterfuck of EPIC proportions.  The job is now doing an 'investigation' for my badthink, so I'm now not resigned, nor fired, but suspended...

With pay no less.  They threw that bone to me when I mentioned the ADA or Americans with Disabilities Act.  The convo with the HR Lady went from "You were a bad monkey!" to a very helpful "Can we do anything more to help?"

We shall see.  Don't bother me either way. 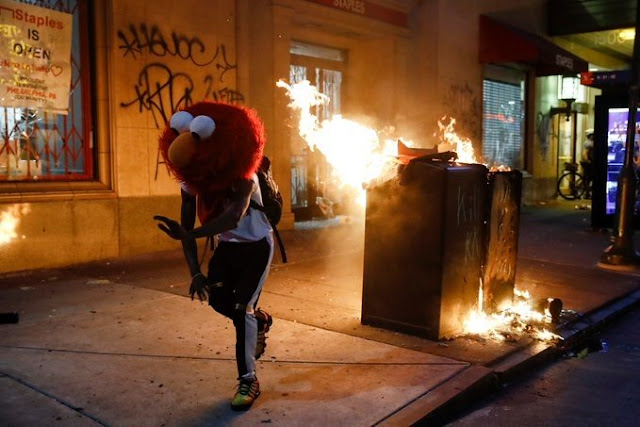 Just when you thought shit couldn't get any fucking more bizarre....
So head on a swivel boys, goys and girls...
Watch your six, and NEVER give ground.
DON'T get out of the car.
DON'T overextend your perimeter.
DON'T give an inch.
Long Range: The Next Best Thing To Being There.
Consistent Center Mass is your friend.
Head shots are for Hollywood unless you really know what you are doing.
Unless they're that close which is a thing of badness.
No warning shots.  If its mayhem they want, give them the fullest measure you can offer.
Half-Stepping will get you killed.
And Finally:
Double Tap.  Kills Bugs Dead.
Have fun!
Until later, I remain the Intrepid Reporter
Big Country


Posted by BigCountryExpat at 1:19 PM