So Another Thing Noticed from Work

Evening me Droogs N Droogettes
Apparently working for Evil Super Gigantic Multinational Megacorp has a couple of perks.  One of them being is being soooo far down on the food chain, you can get away with a lot of shit that'd normally get a motherfucker fired.  Not that I could pull this shit... wrong religion, skin tone, sex and age to gainsay any bulletproofing for myself...

However... if yer a "Magic Dirt" person named Pankash, Habib or Shaniqua, yer covered.  I mean I spend the majority of the day Batting Cleanup so to speak.  As in orders promised, but not actually placed, refunds promised, not actually done,  shit like that... and when I've brought it to my boss(s) attention?

My speckled, hairy, foul smelling, unwashed, taint you will bitch.  I can even tell by the tone of voice that they're lying.  In fact, today I got an eval where I got hammered for a 25% point de-valuation because I used 'slang'... specifically I told a customer "Roger that!" when he asked if his balance was up to date.

Really?  Told the clam (the "Team Lead") who debriefed me that it's a military colloquialism that's pretty much brainwashed into me after 25 +/- years of service... that my TBI and short term memory loss is exacerbating the situation, and I'd hate to think they were going to discriminate against me, a wounded warrior/disabled vet?

That 25% was restored so fucking quick my computer locked up.

Play the games at their level... use their own discriminatory practices to your advantage... 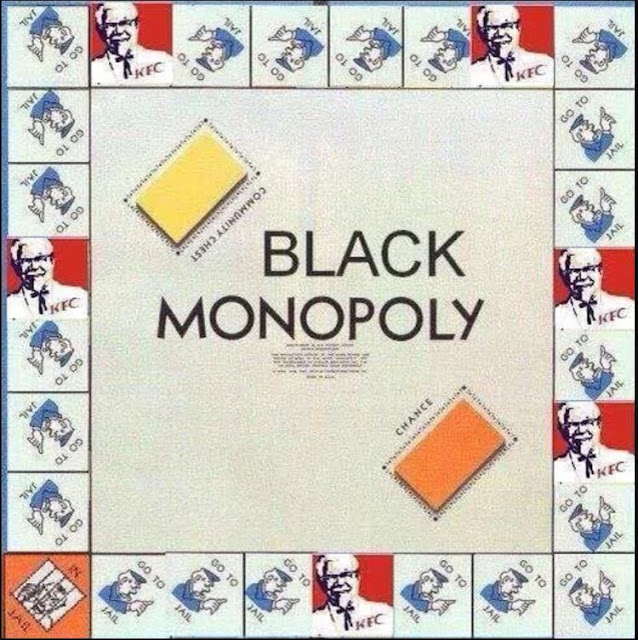 Yeah, its been one of those days... Again I had a slew of "Gibs Me Dat" over-entitled Black Females... swearing at me, about me, about the company... unending abuse.  Which, despite my normal temper, I take in total stride... especially since I know they are at my mercy after all, despite their own fully overblown sense of self importance.

This one bitch... No joke... her name was Felicia... SOOOOO hard when I hung up on her to not say "Bye Felicia!"... especially after I was called a "high talkin whytboi!"  This for properly enunciating and accidentally using words of more than one syllable.

I closed her account.  No Soup for you monkey.
Oops.  I'm the new guy... So Solly 'Bout dat... go ahead.. write me up... Feel free LOL.
I don't even feel bad when she calls in and will invariably stroke the fuck out on a co-worker.  So far, they all suck.  Buncha fucking retards and suck-asses... I mean we're -all- remote-from-home workers... there's really no need (unless yer a total incompetent) to kiss the bosses ass so much.. although looking at the numbers, I'm the highest producer out of the new training class so they ain't gonna fuck with me much. I also, so far, have received a perfect 100 across the board for the few customer evals that have been emailed back to us.  I fucking rock man. 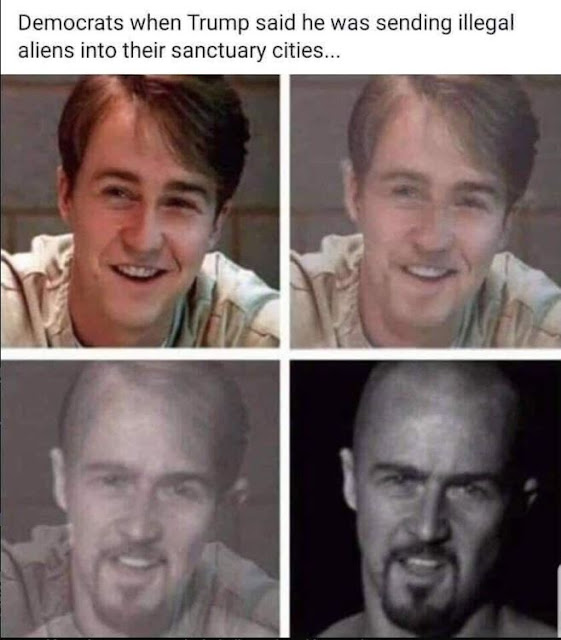 So anyways, seems the noose is tightening around the old Administration (what a great piece of imagery there eh?)  And ole Hussien-Obammammy is looking worse for the curtrent shitstorm breaking loose.

I just don't see how they can pull it off this time.  They (dumboRats) and the other blue-headed fucktards seem to think they can lock down the country to control the narrative at this point, and uh.. No.  Ain't happening.  ALL of the attempts so far have backfired spectacularly PR wise... and it's only gonna get worse.  They keep hoping to run up the "Whypeepo" lynched (shotgunned) some Black dude in Georgia... and it's rapidly apparent that the story of "Innocent Black Man out for a Jog" has shit the bed...  Next is going to be some violence ramping up methinks.

This out of a population of 21.48 MILLION PEOPLE.
1827 Dead is a 'bad party weekend' of dead drunk drivers in Russia...
NOT enough to rationalize shutting down and destroying the economy.
The Dems are praying to keep things fucked up to fuck up Orange Man Bad.
It's going to fail, and they are going to die.

In fact, I propose doing a Dead Pool here as to which group (Governors/Mayors/Media/Cops) takes the first casualties in the upcoming boogaloo.  I also say that we have a poll of which Obama Administration member dies of 'Heart Attack', 'Hillary-cide', or 'Accidental Death' (i.e. He shot himself while cleaning his shotgun... in the back of the head.  Three times.)

Let me know what you think in the comments.

So for tonight's titties:
More Christie!
Age 22 from what I found...

Daaaaay-UM!
Til later, I remain, The Intrepid Reporter
Big Country


Posted by BigCountryExpat at 9:07 PM