Evening me Droogs N Droogettes
Another week is almost coming and going at the same time.
Fuck I hate the way they shift my schedule around.  It's the whole corporate culture thats fucked.  And right now, they know they got people by the balls.  The whole attitude is "you are easily replaceable."

And it's true.  Fucking oath and aye, tis true.  What with 30 million or like a 10th of the work force currently fucked?  And me needing more shit for the house?  Oh hell yeah I'll play the game until the eventual wipeout, but when it's over, I'm burning the motherfucker to the ground, leastways to the extent I can.

It doesn't help that Mizzuz fucking fucked up her fucking phone.  Not even 2 fucking months old and she totally fucked up a $400 used phone.  Used like new that is... what was essentially a $1200 new phone she fucking broke in less than 6 weeks.

Bitch is -done-.  Love ain't got shit to do with it.  Fucking getting pissed just writing  about it.  Shit like this is what makes me debate keeping a bitch.  And I bought the fucking insurance on it thank god... That being for the purposes of bullshit, there still was a fucking $99 surcharge to get the fucker replaced.... IF it gets replaced.

If not, she's fucked.  Like I told her, I'm done providing shit like that.  She fucks up again?  She's shit out of luck.

I'm just over it.  Maybe because I've been locked in with her ass for the past three to four months incessantly, and she's on my final fucking nerve.

Breaking the phone was just the fucking icing on a very annoying cake.

Problem is she's in many respects what a red-pill motherfucker should stay away from.  High fucking maintenance and expects a LOT for very little.  Told her that when the stimulus/porkulus checks IF they ever show for her, that fucker's going into MY motherfucking account and she can deal.

So yeah, tired and pissed off.

Been re-reading some old notes and shit... realizing the slo-motion train wreck that we're sliding into oh-so-slowly is going to be almost years in the making.  I mean the way the shit is going, it's going to damned near take the SMOD to make a difference... 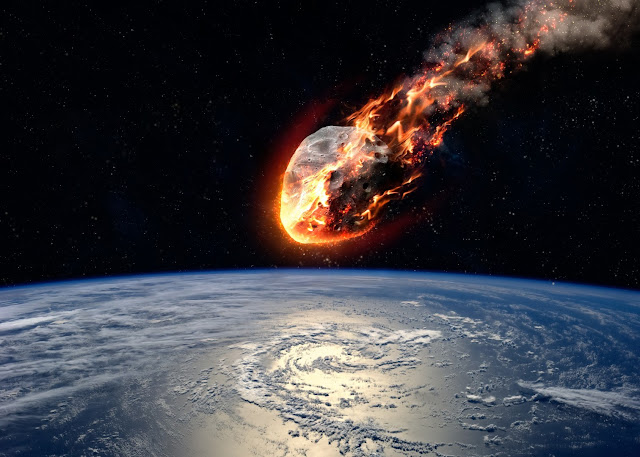 I mean barring an actual fucking Alien Invasion, the SMOD is like the one thing we haven't had come up in conversation...

Lord know I'm not bothered by the premise.  Shit... I might be dead by Friday.  I gotta have a Cardiac Stress test (chemical) because of reasons and shit.  I'm -not- doing the test they had me do a couple of years back... fucking put my big ass on a treadmill and essentially told me "Run until you die fat man!" and oh holy shit.  Never again.  That's why in this case I learned that they could stress ye olde bloode pumpage chemically, I figured fuck it... can't be any worse than when I hit a couple of primo lines of some really good  Peruvian Marching Powder back in the day... thought the ticker was gonna I.E.D. on my ass that time.

So thats Friday afternoon.  And with Memorial Day weekend, means I got a 4 Day.  Yay me. 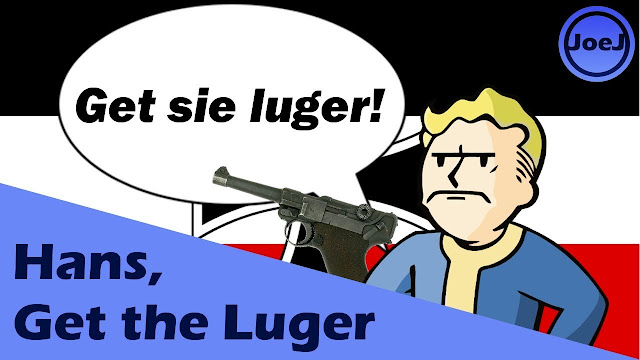 This's the 250th Fucking Post to this Retardfest of a Blog.  Not bad.  Gotta thank Phil and Kenny, as well as the Feral Irishman for all the asists and support.  Here's to getting back alive on Friday eh?
I'll do some more bitchin' and complaining between now n'then, so until then, I'm the Intrepid Reporter
Big Country
Posted by BigCountryExpat at 8:55 PM