Greetings me Droogs and Droogettes!
Middle of the afternoon I'm still on the clock...

I love that word... so olde-timey.  Highly insulting too IMO.  The folks that're doing the virtual training remotely from the house are a nice enuff sort from what I can tell, but are soooooo stereotypical of "the usual suspects" so to speak.  What I speak of is thusly:
The Know-It-All
The Grandma
The Too Stupid Affirmative Action Hire
The "No Speeky Engrish" Mexican
The (((Exceptionally Annoying Female Training Manager))) complete w/stereotypical accent
The Drooler

And me... the guy who's quietly lurking in the background, biting my fucking tongue (b/c I -need- this gig) wishing that the CoronaChan would hurry up and infect and off the majority of deez fulz.... 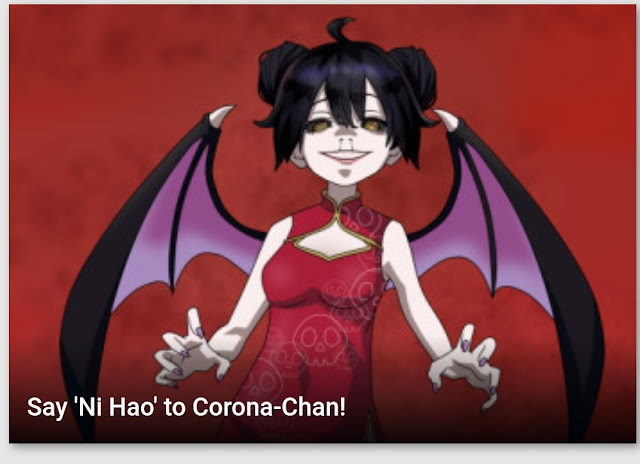 Two fuckin' days and I'm already wishing death and destruction on these retards.

Thankfully I'll -never- interact with them face-to-face as it's a full-time, stay-at-home gig.  OMFG Thank you Jeebus for small things in life.  I've been -praying- for something like this.  I think so far, the worst offender has been the Know-it-all.  THAT motherfucker I'm ready to strangle him w/my bare mitts.  Motherfucker can't NOT answer a question... I mean I'm all for having someone else answer the stupid assed questions, but then the 10 minute explanation of how he came to the conclusion or some such shit.... holy fuckin dogballs...   talk about s-t-r-e-t-c-h-i-n-g out the fucking day.  And it's not being done for the purposes of wasting time or getting the day to go faster... nononono... this fuckin' guy... he's strictly all about the "let me show you how smart I am" gamma-motherfucker.

Its gotten so bad the (((manager))) had to tell him to STFU and let others (including myself) answer some of the questions.  I mean ok, eager is one thing, but this sounds like a grown assed man who's trying -too hard- to 'polish the apple' or, he's trying to crawl up their asses early on... either way I'm tired of the sound of his motherfucking voice...

ALMOST as bad as the (((manager.)))  HER fucking voice is like fingernails on the blackboard.  Straight up Northeastern "Pahk tha cah in the Havhad yahd" Jew.  I wanna shove a ice pick in my goddamned ears...

And the diversity hire(s)... what can ya say?  Fucking barely there.  Keeping Ye Olde Pie-Hole Closed as it were, because otherwise, it'll get out just how stupid they are...  How stupid you ask?  Glad you did...  Try this:  Day Zero (Monday) we hadda test on Computer Security... phishing, passwords etcetc.  They gave us a PowerPoint to read, and answer questions in... Literally to find the answers to the questions was a simple as scrolling back a page or two.  The ultimate open book test.

Three of these motherfuckers failed. 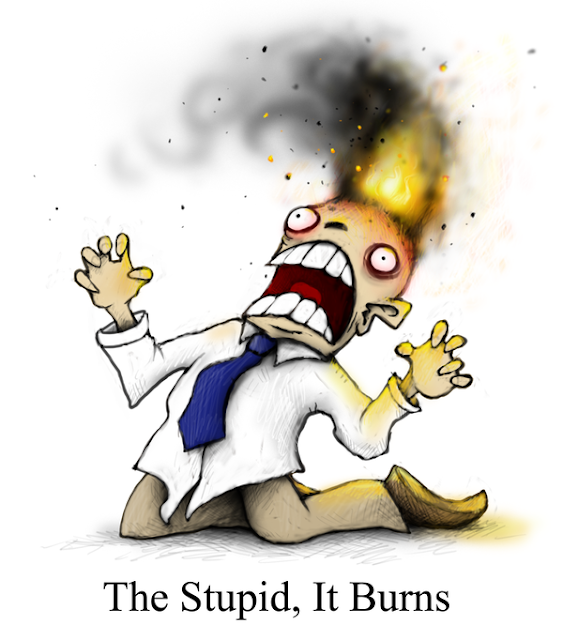 And in the AM we have another progress test from the work over past two days.  Got me a strong hunch that we're gonna be shy a few trainees come Friday End of Biddness.
So, that's it for right now.  I need several large drinks of potent mixes, and even a couple o'bong hits at this point to rinse this day outta my brain...
Til Later I remain The Intrepid Reporter
Big Country
Posted by BigCountryExpat at 5:01 PM