Afternoon Droogs n Droogettes
Hadda wake up this fine A.M. as I got a guy here to pressurewash the crib.  The mildew down here in Flor-ree-Duh! in notorious and pervasive.  Every year I normally do it, up until the pressure washing machine I had blew the fuck up, and I can't afford a replacement.  Granted paying someone to do it is one thing (some say wasted $$$) but this guy is doing it for far below the current going rate.

Why the hell not?

So, word from 'on high' (perfect term when dealing with the FedGov) is that Flor-ree-Duh! is expected to peak on May the Third.

Jesus.  That's a while from now as days -right now- have been creeping.  I mean things might get better, its tough to say.

Good news is my retirement check from the FedGov dropped right on time, and in the right amount.  I was a bit worried as last nights insomnia had me up until zero-three and I checkeds the bank, and it hadn't dropped yet.  I found that a bit unusual as the VA is usually a 'one-minute-past-the-hour' and BOOM!  Check drops.  Who knows?  As long as it's there I don't have to start killing motherfuckers yet.  Dammit. 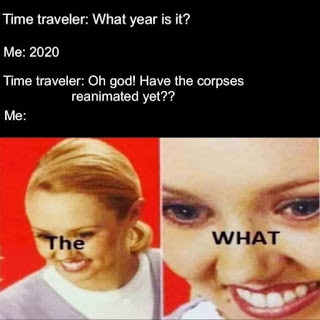 And on this note:
About damned time!!! 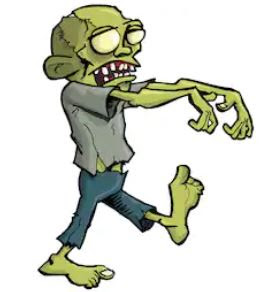 Had me excited there for a while...

Other than that, 120 Rounds loaded today.  The cable guy came and got the house hooked up with my business line, so that's done... first day of legitimate work is on Monday!

Damn.  I have to rejoin the workfarce.

Typical Indiana Jones/Big Country Moment.  As the rest of the fuckin' world takes it in the ass employment wise, I'm spinning up a brand new gig.  A Work From Home Gig in the middle of a Worldwide Muthafuckin' Pandemic!

If that ain't the very definition of ":Irish Luck" in fuckin' spades I'll eat my fuckin' ball cap.

And anyone who doesn't think the same way? 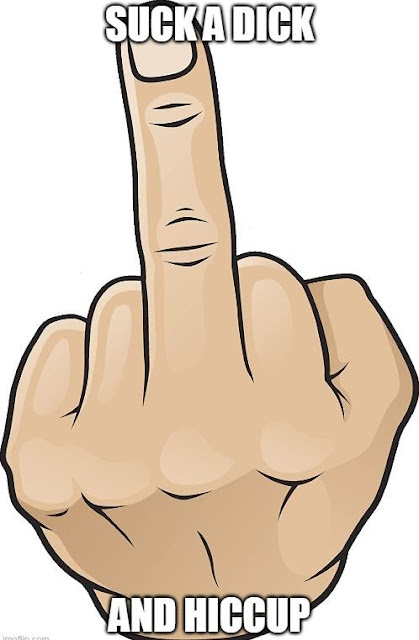 Until Later, I Remain The Intrepid Reporter
Big Country
Posted by BigCountryExpat at 7:54 PM