Morning me Droogs n Droogettes.
Out of training but now in the stupid "Customer Experience Service" stuff...  Old fucking news to me that I've done like OMFG forever... I've been off and on the phones for years.  This's old hat to me, so the last thing I need is to listen to is some ginch who is an HR hole telling me that "Swearing at the customer is baaaad mmmmn-kay?" 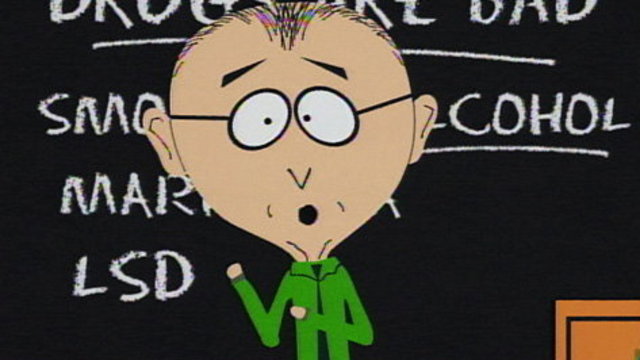 No shit Sherlock.
But hey, I'm getting paid while I write this... hourly no less.  So can't really bitch about it.  The only thing is I need to get a bluetooth headset so I can move around the crib whilst I'm on the phone.  It's a bit pricey tho... figure list of shit I need:
Bluetooth Wireless Cisco Compliant Headset
and a GREAT orifice chair.  I'm gonna get me a Aeron Chair, seeings I don't think I'll ever be doing the Kuwait gig.

The word I've been getting is that the Country is -completely- shut the fuck down.  Initially it was 'carcasses in the street' and now its cleaned up, but God help you if you get caught outside at all.  That and if the guys were caught on base when the lockdown happened, they got stuck there with the clothes on their backs.  So the Army apparently issued out a buttload of PT gear (shorts n' t-shirts) so they had some stuff to wear besides their 'work clothes'.  And the folks who weren't at work at the time are trapped out 'on the economy'.  No movement in or out.

On base, the food situation is that the Dining Facilities are open for to-go plates... But no one is allowed in to sit.  Which means the lines, especially with the 6 foot distancing rules, are fucking epic.  Going to lunch means going to lunch at 11:00, waiting in line for 2-3 hours, getting a to-go plate (no choice on food... what ya get is what ya get and suck it up buttercup) and getting back to work in 3-4 hours.  Dinner is the same, Wash, rinse, repeat.  Even the on base Concessions, Burger King, Nathans Hot Dogs, Subway, are all fucking closed down.  This mind you is two week old news... I haven't heard anything up to date but a buddy of mine DID get the fuck out of Afghanistan on the last flight out... and apparently he was the only dude on the plane.  He made it home safe and is locked down now.

And word is that there ain't no new movement of replacements over there.  I'm on permanent hold for now.  I mean its probably not happening.  I mean yeah, total dream job building and repairing weapons, but the way the world is going, being here at the house is a better plan.  If and only if the Apocalypse rolls, I'd much rather be here at the house than trapped in a foreign land. 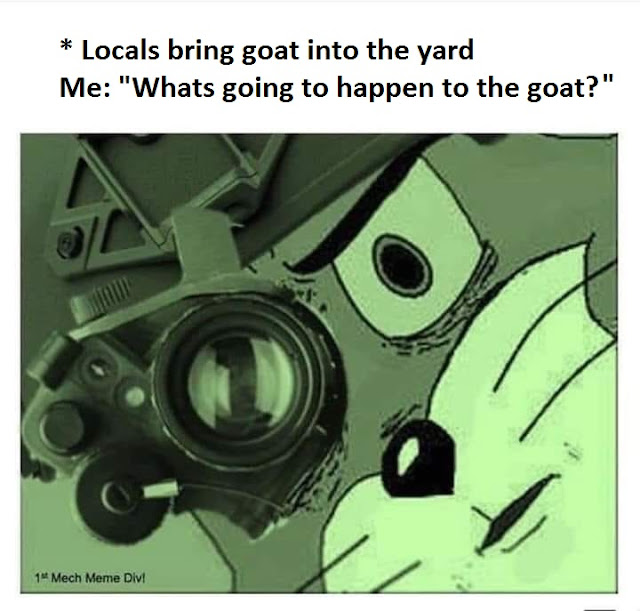 Yeah...spend the rest of my day s learning to fuck the local wildlife ain't my thing man...

Hell I already got my Hockey mask... what more could a dude want?
OK: Gotta go deal with some Irate Motherfuckers...
Until Later I Remain The Intrepid Reporter
Big Country

Posted by BigCountryExpat at 12:22 PM