Evening me Droogs n Droogettes!
Finally... the weekend is here.  Holy shit it's been a slog getting here.  The job is going well, leastways as far as working from the house, I'm in total enjoyment mode.  Waking up 15 minutes before the start of my shift?  Wearing my nasty assed sleeping shorts and ripped up t-shirt?  Not shaving?  Not having a haircut?

Thing is I'm wondering if the company MULTINATIONAL INC as I'll call it, did this current hiring buildup just for the duration.  I've been doing my usual analytics on this, and methinks that IF and only IF things start returning to normal, the usual "last hired: first fired" may come into play.  So with that in mind, I've been a productive lil monkey, making sure to play the game to the fullest extent.  Ain't my first rodeo in a 'call center environment' even tho its 'virtual' so to speak.  Whats cool is having been the BOSS in a call center I have a greater understanding of how to game the software and monitoring shit to the max. 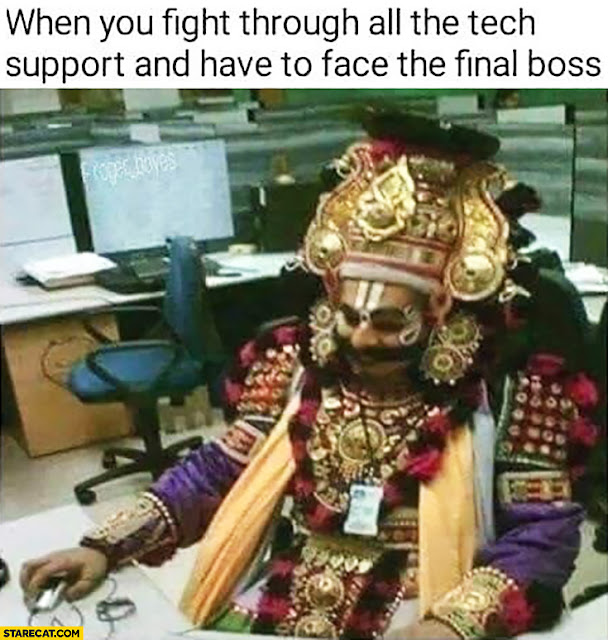 "Big Brother" IS watching us 24-7 apparently.  So I make sure to NOT use the work PC for ANYTHING other than work sites.  In fact this PC I'ma on right now is right next to the work machine to make sure I have something to surf with if needed.  Hence why occasionally I've been able to start ye olde bloggage during work.

The key to the work from home thing is to make sure the wrap times are incredibly short.   Meaning when you end a call, you go immediately back into ready and/or take another call.  Keeping my Wrap times under 2-3 seconds for 5-10 calls means I can THEN go and fuck off for ten minutes one one of them...  the averages work.  Granted, I gotta do more work during that back-to-back marathons, but the 10 minutes is a bonus as I can take a nice long shit without worrying about anyone monitoring my fucking bathroom breaks, as we're supposed to clock out a code "Takin' a Shit" or "DaD" code as I've been calling it in the chat room... we do a day long chat that the boss monitors as well... if you don't participate in the mindless/work-related drivel, she starts looking to send you private messages like "Where are you?"  I haven't been on the receiving end, but I ain't chancing shit.

So far, she's impressed with what I'm doing.  No shit babe... if I haven't been Merc'in' I've been in a call center.  Ain't my first Roh-Dee-Oh fer sure. 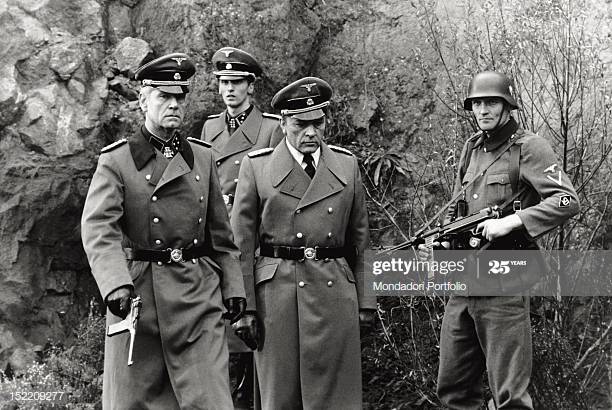 Local Police Actively Enforcing the Idaho Lockdown
So... a teeny weeny bit o'blowback apparently.
Seems it pissed off more people than they realized.
The Headline, if you TL:DR is the following:

This comes fromt he British News "The Sun" which is a fuckin rag and birdcage liner normally.  Most Brit papers are.  Completely fuckin SJW soaked and braised in their own self-righteous juices, they never met a Leftist they didn't love, nor a Right Winger they didn't want to take cheap shots at.  As seen in this headline, there's a lot to unpack.  "Militiaman" being one, connoting "Bad Nazi Man" and "Anti Government Nutjob"....

Then "Antivaxxer Mom"... another loaded psycho-sociologically word designed to make you believe she's anti-science or just a fruitloop who doesn't care if her kids die.  The killer thing is, they call her antivaxxer because she stated that she and her would never take a vaccine brewed up by the Globalist Bill Gates.  Something to the effect of "Who fucking died and made Bill Gates the Vaccine God?"  ANd not only that, but just why in the fuck is a pencilnecked fucking geek loser gamma male like Gates even opening his fucking cockholster?  Doesn't he have a money bin that he should be swimming in the loot a'la Scrooge McDuck? 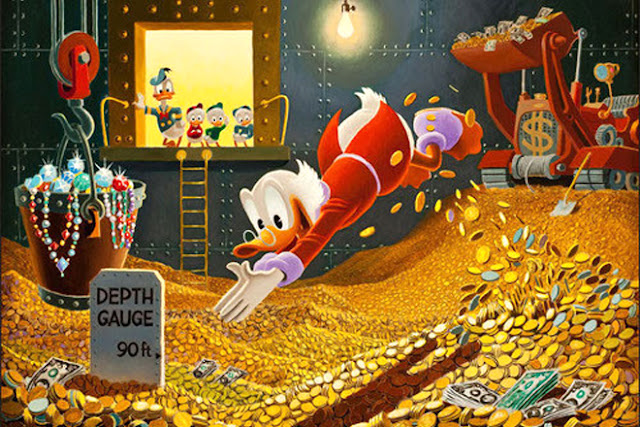 Now, how much of the news about THIS particular episode have you seen?

Answer: Not One Fucking Word.

I mean OK... Nancy "Let Them Eat Icecream" Pelosi.  Right now, if and only IF I had the means, after that shit show on tv?  IF and only IF I was unemployed with a family to support, saw that vapid retarded crone on TV... shit... I'd need an M-79 Grenade Launcher and 5 rounds of Willy Pete Incendiary.  Our self defined "elites" have forgotten what it means to piss off 'the common man.'

Their bubble is such that a direct attack is almost impossible...  to many guards, too much bubble...  however, that being said, IDF (InDirect Fire) might be a good wakeup call... Imagine if -someone- were to drive by Herr Gaultlietner Pelosi's haus, and drop 5 rounds of 40 mike-mike incendiary on it.

Burn her house to the ground.

If she's in it, and doesn't get out, so much the better.

IDEAS are bad.  Badthink in newspeak.  Double-unplus-badspeak by Orwellian concepts.

The way to win:
1)  Shunning:  Start NOT speaking to, or allowing anyone to acknowledge an oppressor.  SHUN THEM.  If you know them personally, explain it's not cool to talk/interact with them.
2)  Familial Shunning.  Don't interact with their families at all.  If you're kid go to daycare/school with their kids, pull them out and relocate them, and insure the facility understands that its because Sen. "X" kids go there.
3)  If you are neighbors with them, cut them dead.  Toilet broke? Yard needs help? Need a jump start?  Because Fuck You That's Why.
4) Then, if they 'ramp up the game' petty harassment.   If you find a piece of roadkill while driving home, by all means, share it with them.
5)  Then, if at this point they 'don't get it', go full retard.  I leave it to you to come up with the suitable punishment.  Burning the house down should be the last resort, but I understand otherwise.

It's why I started the hashtag #necklacesfornancy on Twitter... didn't take off, but in South Africa, a necklacing was a means of control/terror.  The nigs would put a used old tire around a fuckers neck, pour gas into the cavity, wire the fuckers hands to it, and then set it alight. 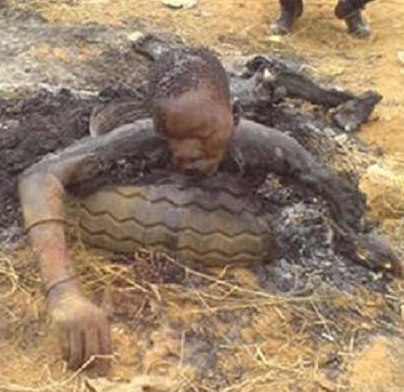 I personally think that such methods need to make an appearance here in the states.

We need to get our message that we're tired of the PTBs bullshit... one law for them, another for us.  I'd say that the media, being complicit with this shit, deserves the same.
#necklacefornancy
#necklacefornadler
#necklaceforschiff
#necklaceforacosta
#necklacefortraitors
Let me know if I'm off...

Share it until you dare it, comments welcome!
Until later, I remain the counter-elite Intrepid Reporter
Big Country
Posted by BigCountryExpat at 10:53 PM