Good Evening again from Big Country's Home for Wayward Veterans.  The place where everyone knows your name, but keeps calling you "Fucker" anyways with a knife hand...

Well, it's now the something-odd year Anniversary of Pearl Harbor.  I lose track to  be honest.  Not that I don't care, it's just sort of overwhelming.  2700-3000 +/- sailors, marines and soldiers KIA'd on our own soil, and a UUUUUGE assed war, well  it's so long ago... it's sort of hard to see through the mists of time.

Which also means some of these guys are bullshit artists 'claiming' to be WW2 Vets... you can be sure that there's gotta be a bunch of fucking posers out there... just saying... 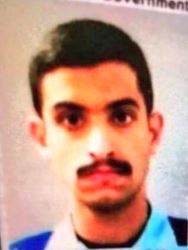 CamelFucker
It's now apparent, that out politicians and military have ZERO BALLS.
FUCK THE HOUSE OF SAUD.
We know that all 19 of the supposed 911 Hijackers were Saudi.  We know Bin Laden is a Saudi.  These fuckers are all over the country being trained by OUR OWN TROOPS nationwide.

Now, finding out that three of his buddies VIDEOED the whole fucking enchilada?

One thing I haven't heard, and its pretty easy:  Why hasn't every. single. Saudi Arabian in the United States on a military base been rounded up?

I DO NOT CARE if Lieutenant Hajiiscrotebagga is forth cousin to Da King.  I DO NOT CARE if it offends  The Saudis.  Those 'made good/born good/lucky' camel jockeys all need to be rounded up and taken to Gitmo.  To Camp Echo... to never be seen/heard from again.

Then, as an extra, tell the King to loosen up the billfold, as it just got a wee bit more expensive to cover his Fat Fucking Flea Infested Camel Slurping Goat Fucking Ass.  Payouts to ALL the dead's families.  To include 911.  Take responsibility for your own... and a yearly payout as protection money.  No cash = no guards.  Fuck 'em.  That

We make a call to the High Head Weirdbeard In Charge of Jihad in Iran.  Tell him we no longer got 'a dawg in their hunt' against the Fat Fuck Flea Infested Camel Slurping Goat Fucking Asses in Saudi.  We're pulling out.  You can have the land... just don't fuck with us on the oil.  You keep the oil flowing, and we won't make Tehran or Mecca glow in the dark for the next 50,000 years.  Nice Temple you got there... 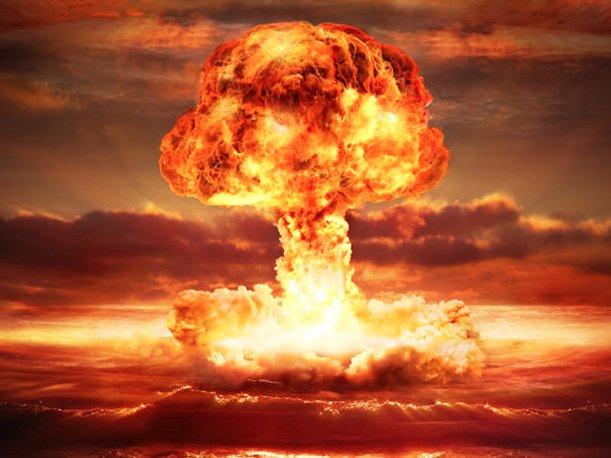 An Order of Hummus, Extra Crispy...
Pay out, or we get out, and let them fuckers finally settle the Shia/Sunni thing once and for fucking all.

Retards.  All of them.  And as far as them fucks who videoed the fucking shoot'em up?  Arrest them.  Gitmo them.  Waterboard them.  Fuck 'em.  The fucking knew it was coming and didn't say a fucking thing.  Rip out their tongues if they don't like using 'em.  Sear out their eyes with a hot iron, so they can't watch the videos, and then drop 'em off back home.  Fuck 'em.
Thatisall. I'm the pissed off I.R.
BC
Posted by BigCountryExpat at 2:45 PM