Well, so much for that.

Good Afternoon me Droogs n Droog-ettes.  A bit of a take on CENSORSHIP.  Apparently my store in Zazzle has come to the attention of whatever authoriteyes that're out there and I received -this- little notification: 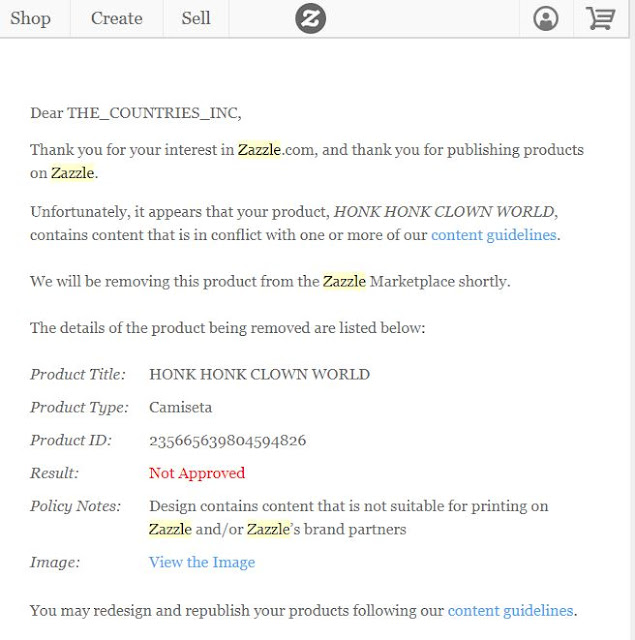 Yep.  Barred n' Banned for the Great Offense of THIS: 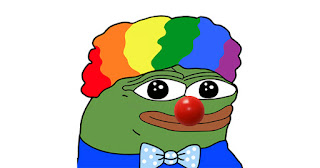 The T-Shirt was just about as basic as you could make it.  The front was our good lil Buddy Honk Honkler, in his clowned out Afro, and on the back, in large letters, I had "HONK HONK CLOWN WORLD" printed across the back.

I was also alerted a while back by a loyal reader who tried to order one, but when I went into the store it was still showing.  I've had a bit of trouble trying to hash out whats wrong with the store.  Their tech support people are about as fucking worthless as you can imagine... what being based in India or Sumatra... 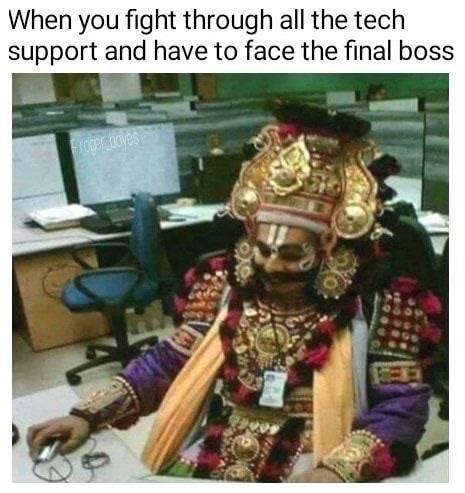 "My name is Jimmy and I will be assisting you today..."
Some fights just aren't worth it...

So now I'm going to have to go and finds me another shop or something... I got a lot of requests for the shirts as I -did- originally have some fun n sweet designs, but now I'm getting hit almost once a day with a "-DENIED!!!-" Email

Oh Well...  More later.  I actually passed out last night while finishing this.
The Intrepid Reporter
Big Country
Posted by BigCountryExpat at 10:37 AM