Greetings My Droogs.  Big Country here with a whole spleen filled up with bile and bitter hatred for "The Man" and any other corporate motherfucker out there...

A quick question: Just when are we going to be allowed to start shooting these recockulous pieces of excrement in human form?

Mah trigger finger is getting itchy as fuck.

I -just- got off the phone with the new boss.  To quote The Who (Late 60's Band) Apparently he's the same as the old boss... namely a weaselly fuckstain cumwad masquerading as a human being...

When I came on, y'all know I was working like -mad- crazy hours... 106 hours in the first pay period.  Second one I got 40 hours racked up in the third week, and then

Seems that I was hired as a 'filler'.. namely they needed someone with more than half a brain to fill in as they apparently (and didn't tell me) that they had some serious hitters with mad experience in the pipeline... they found themselves bereft of intelligent workers until the 3 new guys could finish out their two-week notice.  So they brought me in, and I made $2000 in the first pay period.  Mind you they didn't bother to tell me that there were experienced men in the pipeline... Oh no... I was lead to believe that I was going to have minions and shit...

More the fool sez I... or is it am I?  I am a fucking fool.  I trusted again a corporate shill who now has left me hanging.  Man... when the fuck am I gonna learn?  This doubly fucking sucks as my Tahoe shit the bed, or is almost at bed shitting mode what with an oil pump needing to be replaced... $1200-1800... me and the NGGF discussed it, and with the new job pulling mad hours/$$$ and rather than sinking mad kale into the 250000 mile plus beater, add on what with her lease on her car being up in May... add on the Veterans Day bonuses, I retardedly went out and bought a new fucking vehicle.

Now I'm on the hook.  Like OMFG on the hook.  Her pops co-signed as my credit is in the crapper, and I'm not about to let that get fucked up as I might need to utilize his good graces as we go along...

This's the second fucking time I've been used, fucked in the ass, and put up without so much as a reacharound.  The last gig used me allllll the way up to the end of the 90 day "Trial Period" that they do with Temp Companies... had me mull through and get used and abused 'batting cleanup' on their fucked up projects in shithole areas with no coverage...  then cut loose and told that I wasn't performing to standards...

Are you fucking kidding me?  I blew alllllll my competition away....  funny how when they laid off the shitton of folks 14 days before the end of my 90 Day Rent-to-Own trial the -one- manager who got canned was the one who warned me not to trust those motherfuckers...

This time?  Fuck Me. 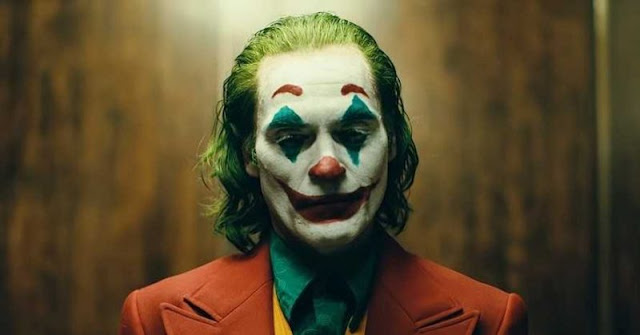 You Get What You Fucking Deserve...
I'm cool... no need to call the fuzz or anything.

But one more corporate sponsored anal-rapefest on my tender nether regions and it's going to be on like the motherfucking Viet Cong.  I. will. burn. the. motherfuckers. to. the. ground.

Take THAT to the motherfucking bank.  Even my P-Shrink knows I'm balanced like a snail on the edge of a straight razor.

There comes a time in a dude's life when he decides that the petty, small, harms done to him are becoming such that they are comparable to pebbles... said pebbles, on their own are but minor pains.  However, as they accumulate, the pebbles begin to resemble a pile, then a wall, and finally a barrier to his existence.

This is the point where a dude either folds and retreats before the barrier...

Or he fucking nukes it and all of those who placed it before him from Orbit....

I'm one or two piles away from showing just how much I learned over the past 12 years of Counter Insurgency work.

Until Later, I'm the Now Unemployed I.R. (again)
The More of the Same eh?
Big Unbroken Country
Posted by BigCountryExpat at 4:24 PM