My Thanks to My Readers and MOR Bullshit from the PTB

Gooooooooooood Morning Me Droogs n Droogettes!
HOLY SHIT!!!!  1490 hits on my post from yesterday! 1900+ hits overall!  A new record for the I.R. of late fame and fortune! 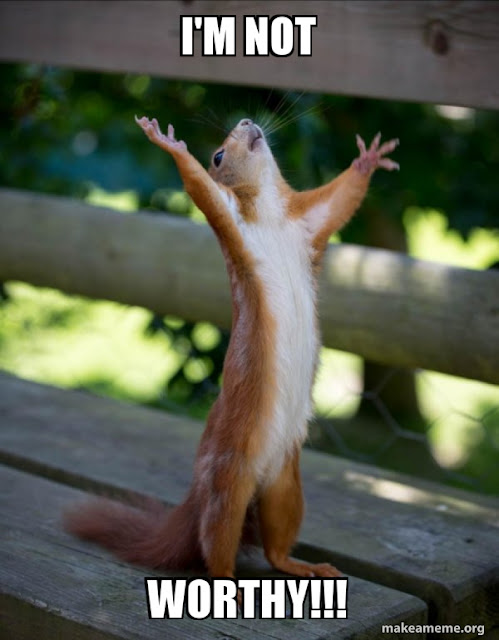 I have to thank -everyone-, especially Phil, the Vulgar (grumpy) Curmudgeon (double-negative there methinks) and Concerned American, late of Western Rifle Shooters Association, (R.I.P. and damn you to hell Wormpress) who kindly gave me props and links on Gab and Phil's web page.

Phil and I have been back-n-forth via comms, where he told me tonight he thinks the powers-that-be are prolly looking at me. To which I told him "COOL! I got 'em right where I want 'em! Easier for me 'n Sapper to be able to shoot in a 360."  I appreciate his heads up tho, for reelz...  However, I -know- I'm on a list... more like lists in bold and multiple.  You don't do what I did for as many years as I have and NOT make it on the "Dangerous/Heavily Armed/Highly Skilled/Utterly Ruthless" list. 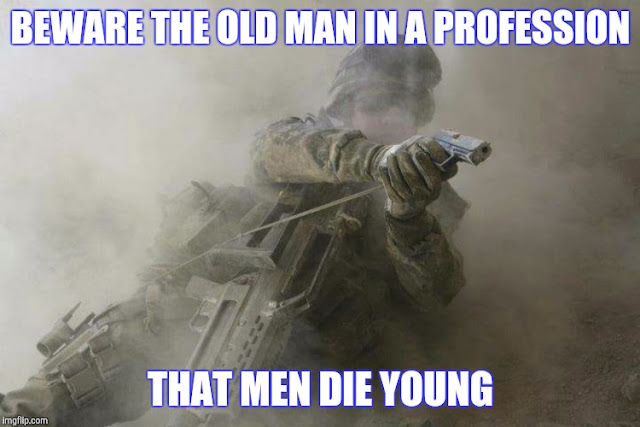 I have, between all the schooling and shit... OMFG.  Never mind my network.  Multiple SENIOR retired NCOs in the Intel and "General Badassery" sections of the DEEEEEEEP Dark side of Special Ops... some of my best brothers in arms are guys who did shit like when I was arrested on a Visa Issue in Kuwait who called me and cryptically said "When you here shooting, and see guys in black popping your cell door, don't worry... they're from me... just follow them to the extraction point at the chopper and all will be cool!"

Instead of paying the $1200 USD Exit Stamp Fee, they reported me as a "Job Absconder" which is a term the Kuwaitis use for "Escaped Slave".  See Kuwait is actually a Socialist-Monarchy.  Free shit for everyone with that sweet, sweet, oil lucre.  However, most 'employees', third world nationals are treated like slaves, worked like slaves, and occasionally 'go on the lamb'... hence the "lock up escaped slaves" as you can, realistically live for free in Kuwait.  Soup kitchens (free) "Homeless" shelters... not a bad gig if you can get it.  Anywhoo.  I got hemmed up and these guys started the ball rolling to free my big ass as they felt I was owed.  Not that I feel that way... it's what brothers do.

That all being said, all of them concur.  This ain't no drill.  This apparently is the play they are making.  I'm hitting the mark, so now I'm going to be head-on-a-swivel and I'm also wondering a'la Phil, if this place'll be around long... Be funny if I get taken down, being so 'new' again so to speak.

Other noticeable things that have me concerned.  Couple O' "Power Outages" stories beginning to circulate (wot a co-inky-dink!).  Seems that the power companies are saying that due to all the 'work from home' people is going to put a massive strain on the system, resulting in brown outs and black outs.  I say BULLSHIT.  That is such horseshit.  Working from home actually lessens the need for greater power.  By working from home, and with schools closed til further notice those HUGE buildings have or can have the AC shut down... allllll them places use FAR MORE power thaneveryone working from home.  The excuse "Well BC, they'll be using computers and internet from the house!!!"

So what?  Yer basic Home PC/Lappie uses a thimbleful of juice.  Now a Coin-Mining Rig, or a Hardcore Gaming rig?  Yeah I'd agree.  But when you do the maffs, you'll know I'm right. 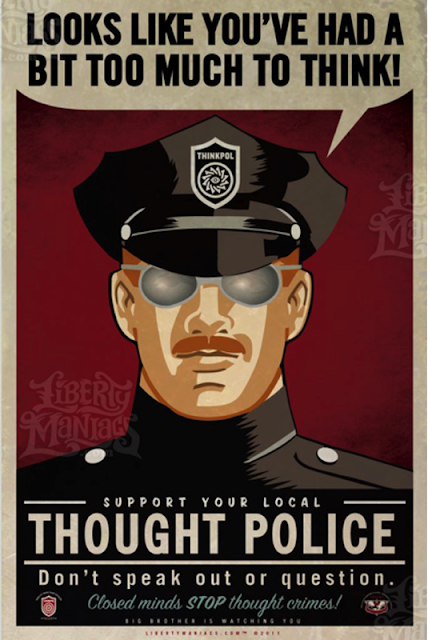 I'm not a big fan of the terms "Illuminati" or "NWO" but whoever the fuck they are there is definately -some- group operating in the fringes fucking with people overall.

THOSE are the people we need to shoot.

That and AntiFa Looters A.K.A. (((The Ground Soldiers))) for the (((Enemy))) and (((Media))).
Notice that since this shit (CoronaChan and now Riots and BLM Nonsense) theres miraculously been no mass shootings or school shootings.  In fact, methinks that they are kind of afraid to pull up and start some shit as more than a few 'normies' have taken to 'rigging the fuck up' and have bought guns.  In fact last month:
4.2 MILLION GUNS SOLD
And the one that scares the shit out of the Powers That Be?
2.9 NEW NEVER BEFORE DONE BACKGROUND CHECKS PERFORMED
Which means that out of that 4.2 million sold, 2.9 million of them, over half of them were first time buyers.

THAT is where they fucked up.  Imagine how they must be freaking.  ALL them newbies running around like chikinz with their nuggets removed...  Actually makes me a bit nervous as a lot of them fuckers only have bare-bones training "This is the end that the hurty thing comes out of..."  THAT terrifies me.  You don't sweep me, I won't shoot you bro.  Many Thanks

So I gotta bail, the HOA is up my ass about the bushes... Tried telling them I'm going for that 'abandoned' look but they said "No dice."  Gotta trim them... for now.
So until Later I remain the Intrepid Reporter
Big Country

Posted by BigCountryExpat at 11:07 AM